NXT Season One winner; Intercontinental Champion, 2015 King of the Ring 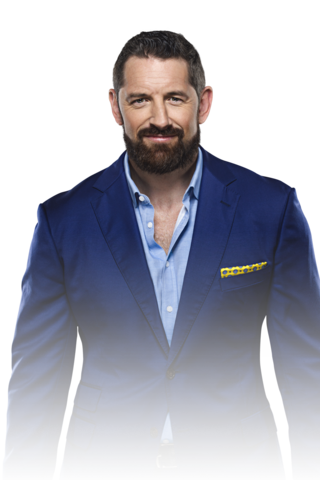 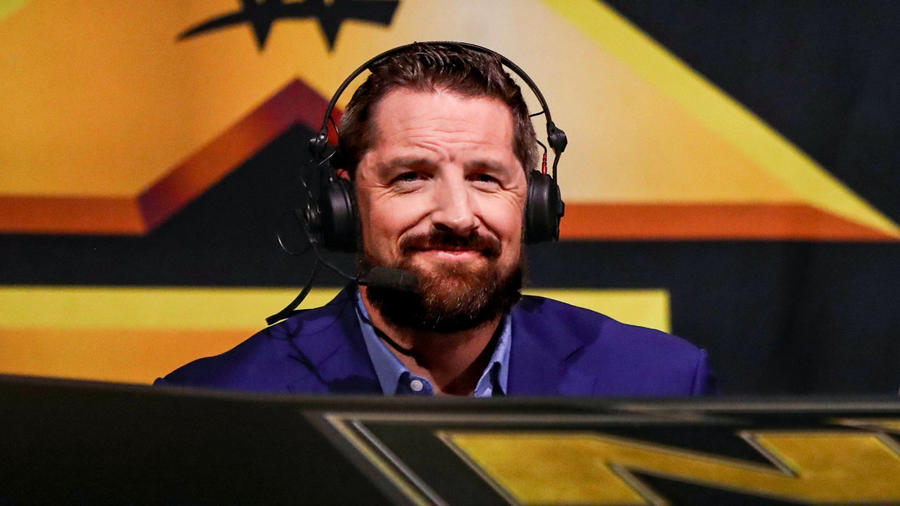 Trained in bare-knuckle brawling on the mean streets of Preston, England, Wade Barrett brought strength, arrogance and cunning to the ring in equal measure. He was imbued with confidence and eloquence, character traits that propelled the cocky young Brit to the top ranks in WWE.

After coming to WWE prominence as the winner of WWE NXT season one, Barrett proved he was not content merely to share the spotlight with his fellow Superstars. He wanted total control, and he’s willing to do whatever it takes to get it. Whether as the firebrand leader of not one, but two insurgent squads, or a lone fighter intent on delivering “Bad News” in the most painful form imaginable, Barrett proved himself to be one of the tougher specimens to ever set foot in a ring.

A ring, it must be mentioned, of which he eventually became King, when he defeated Neville in 2015 to become WWE’s first King of the Ring in four years. Months later, he joined with fellow international Superstars Rusev, Sheamus and Alberto Del Rio to form The League of Nations. With the power of the crown at his side and subjects falling at his feet, Barrett’s glorious crusade toward glory was less manifest destiny than divine right itself.

Then, after being away from WWE for several years, Barrett reemerged as a color analyst on the Aug. 26, 2020 edition of NXT! After two successful years providing color commentary on NXT, Barrett transitioned to SmackDown, pairing up with Michael Cole.