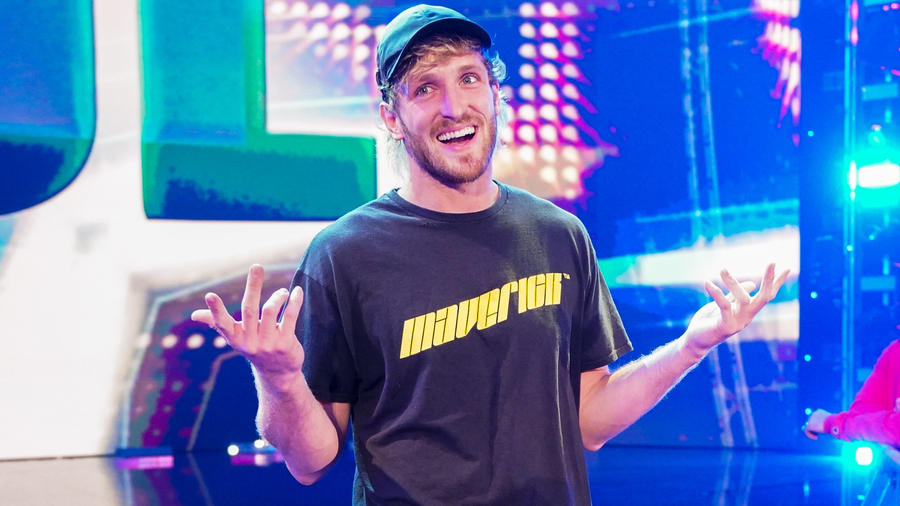 Logan Paul a WWE Superstar? Nothing is ImPaulsible.

The Media Megastar is no stranger to taking hold of the spotlight and filling it up with his IMPAULSIVE personality. Paul first got his start on the popular Vine app before transitioning to become one of the most influential YouTube creators in history. This transition paid dividends as Paul became one of the most-subscribed YouTubers with his channels having amassed over 5.8 billion views.

In addition to being a social media personality, Paul has also dabbled in acting, appearing on “Bizaardvark” and starring in the movie “The Thinning.” He has also stepped inside the squared circle of boxing, drawing record pay-per-view buys for his bouts against fellow YouTuber KSI and legendary boxer Floyd Mayweather Jr.

After his performances in the boxing ring, it was no surprise that Paul wanted to step in the sports-entertainment squared circle, first appearing as a special guest for Sami Zayn’s documentary red-carpet premiere. Paul would then accompany Zayn for his match against Kevin Owens at WrestleMania 37, where he was unceremoniously Stunned by KO after the match.

Paul returned to WWE in February of 2022, emerging as the mystery partner of The Miz to take on The Mysterios at WrestleMania 38. Paul and Miz were victorious, but The Awesome One turned on Paul after the match, betraying him with a Skull-Crushing Finale.

In June of 2022, Paul signed a WWE contract and made his intentions set on coming after The Miz. Now that Paul has signed on the dotted line, who will the brash social media sensation target next?