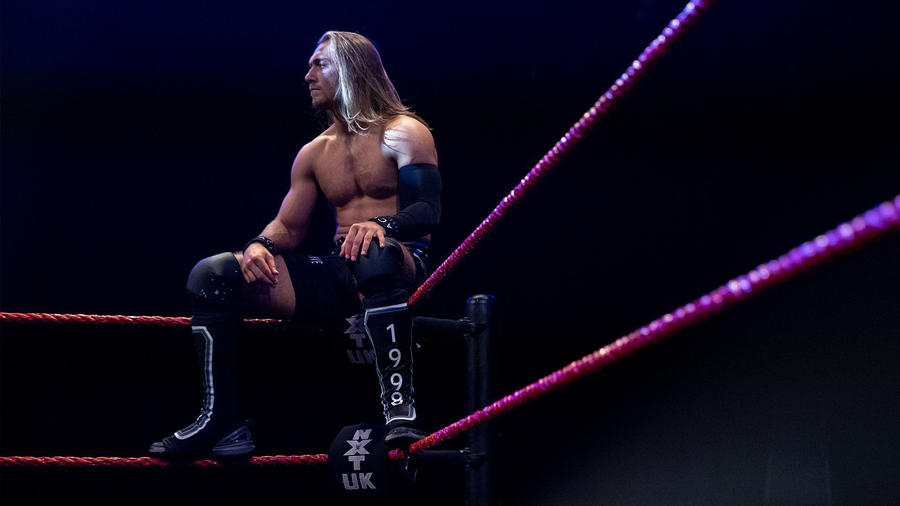 When in doubt, soar through the skies.

That’s pretty much the mantra of Nathan Frazer, who sports a devil-may-care attitude and a penchant for acrobatics every time he competes in NXT.

One of the most impressive highflyers in WWE, Frazer has the WWE Universe in the palm of his hand every time he scales the turnbuckles, and his high-risk, high-reward fighting style has already led to impressive victories over the likes of Rohan Raja, Sha Samuels and Saxon Huxley.

He even competed in a Triple Threat Match against A-Kid and Rampage Brown to determine a new No. 1 Contender to the NXT UK Championship, and though he came up short in that bout, Frazer undoubtedly looked like a Superstar who was born for the bright lights of the main event.

Following a spirited NXT UK Championship Match against Ilja Dragunov, Frazer made his way across the Atlantic Ocean to test his skills on NXT.