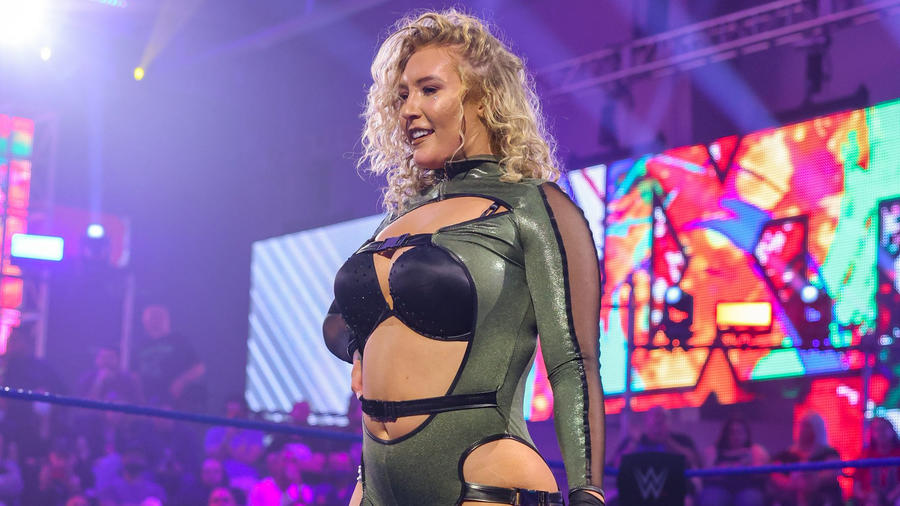 Nikkita Lyons is ready to roar on NXT 2.0.

As talented on the mic and the dance floor as she is in the ring, Lyons comes to NXT 2.0 from the world of entertainment, having grown up on the road and traveling from concert to concert with her rockstar parents.

Lyons is equipped with an arsenal of punishing strikes and a lethal spinning roundhouse kick after years of training in and coaching MMA and boxing, earning a black belt in Tae Kwon Do. After catching the attention of the NXT Universe following her jaw-dropping debut victory against Kayla Inlay, the sky is the limit for this rising Superstar.