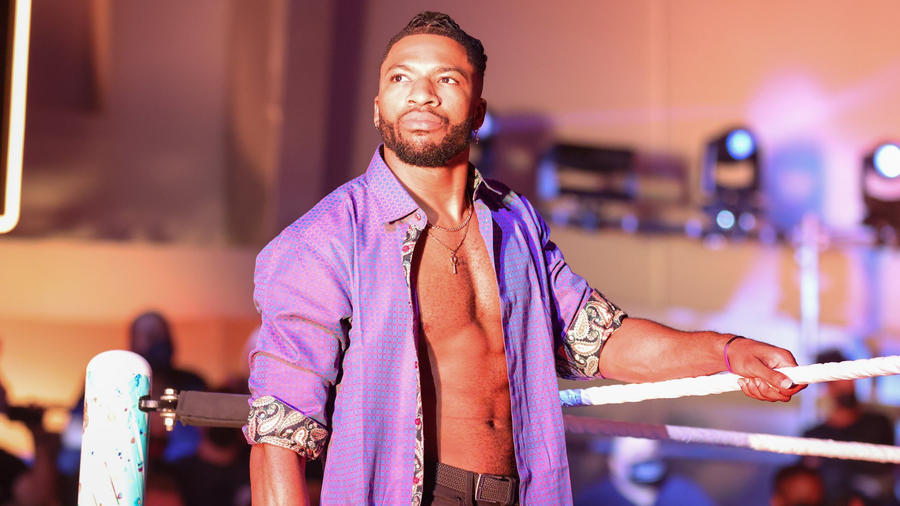 Trick Williams only needed about two minutes to let everyone know that he isn’t the type to stand for disrespect.

Debuting alongside NXT Breakout Tournament 2021 winner Carmelo Hayes, Williams immediately vowed to watch his friend’s back and challenged Hayes to stop being humble. And when Duke Hudson brushed aside Hayes and Williams while he was making his entrance, Williams encouraged Hayes to join him in a savage beatdown of the NXT 2.0 newcomer.

It’s probably no coincidence then that Hayes captured the NXT North American Title soon after Williams debuted. Born with “the gift of the gab and the gift of the jab,” Williams has immediately delivered on his promises to bring the swagger and ensure that he and Hayes skyrocket up the ranks of NXT.