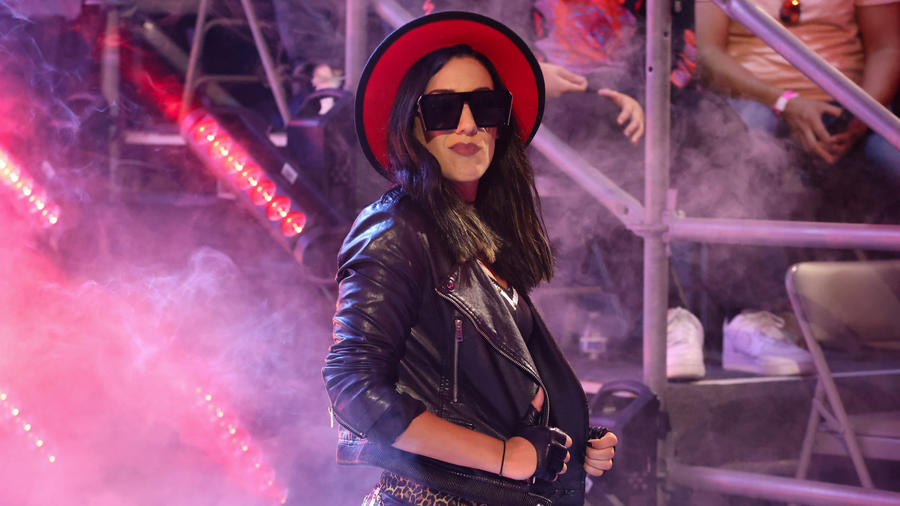 Jacy Jayne has brought a beautiful new era to NXT 2.0, but jealousy can’t help but rear its ugly head.

Alongside Gigi Dolin and Mandy Rose, Jacy Jayne has made Toxic attraction a force to be reckoned with in NXT. Dolin & Jayne have made their NXT Women’s Tag Team Title intentions clear and put Io Shirai & Zoey Stark on notice from the start of their partnership. As Mandy Rose has enacted her master plans for NXT 2.0, Dolin & Jayne have been by her side to help clear the way. Dolin & Jayne made the most of their next opportunity at Halloween Havoc, as the tandem captured the gold in a brutal Scareway to Hell Triple Threat Ladder Match.

From the second she stepped foot in NXT, it was clear Jayne was destined for a golden future.