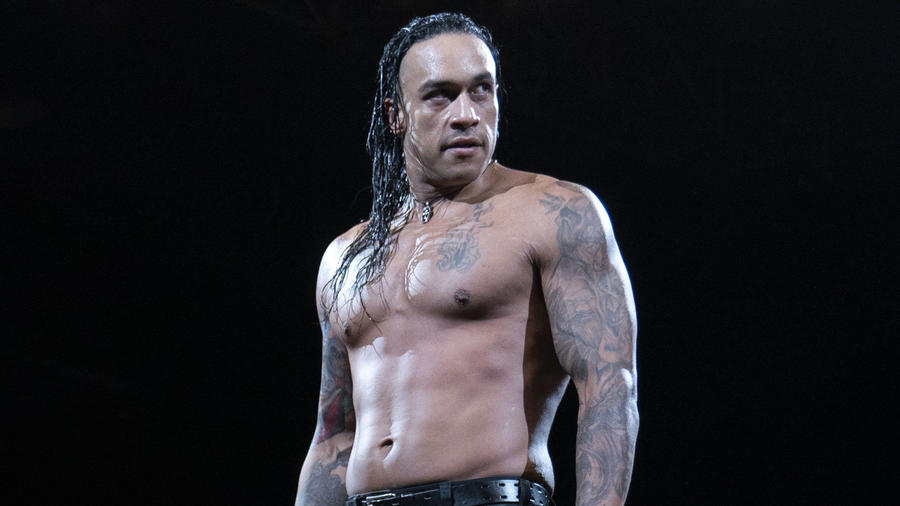 Damian Priest prowls WWE with one goal in mind: To carve a legacy so undeniable that his name will live forever.

As mysterious as he is imposing, the towering Superstar was introduced to the NXT Universe via a series of videos in 2019. The imagery gave clue to Priest’s active nightlife, as he was seen flanked by a harem as he hopped from one club to another in a stretch limousine. In stark contrast to the party atmosphere surrounding him, Priest maintained a stoic, if unsettling, presence.

That same eerie calmness is no less apparent when Priest takes to the ring. Armed with immense power and an extensive knowledge of martial arts, the New York slugger is an unbridled force to be reckoned with, but he exudes the quiet confidence of a man who knows he’s always in control of his situation, no matter the arena.

Priest rocked the WWE Universe with his entrance into the 2021 Royal Rumble, and then teed up Bad Bunny for a jaw-dropping splash with an elimination of The Miz & John Morrison. He followed up by tagging with Bad Bunny to pick up a jaw-dropping win against Miz and Morrison on The Grandest Stage of Them All.

Then, at SummerSlam 2021, Priest fulfilled a dream when he conquered Sheamus to lay claim to the United States Championship!

Feeling like the WWE Universe wasn't giving him his due, however, he soon turned to the dark side and helped Edge defeat AJ Styles at WrestleMania. Priest and Rhea Ripley briefly became Edge's followers, forming The Judgment Day, but they quickly excavated him from the group in favor of Finn Bálor, the apparent new leader of the dark faction.

Priest may very much be a man of the new millennium, but watch out, because once The Archer of Infamy takes aim at a target, he doesn’t miss.