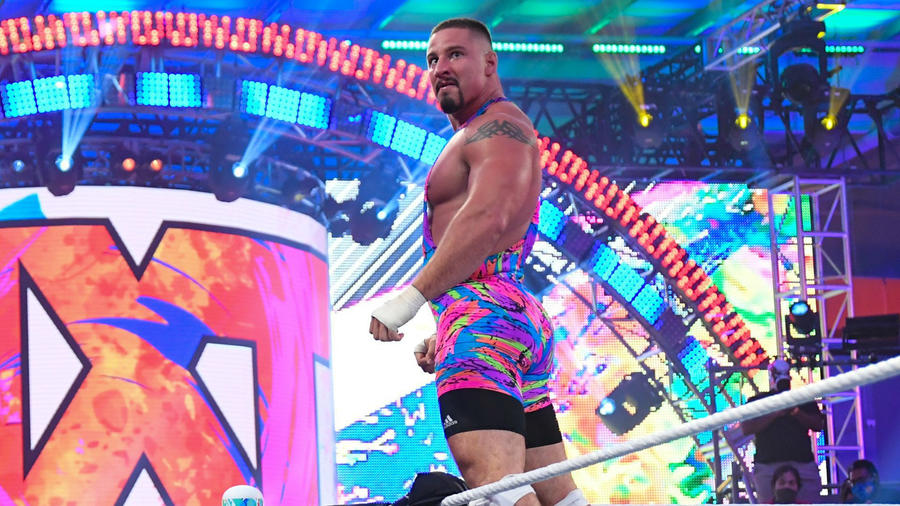 Bron Breakker has WWE Superstar written in his genes.

Breakker kicked off the 2.0 era of NXT with a bang, pinning championship contender LA Knight in his debut match and putting the locker room on notice.

The former Baltimore Ravens fullback brings a powerful mix of strength and intensity to the ring. With his sights locked on the NXT Championship, Breakker boasts a devastating Gorilla Press Powerslam and has already caught the eye of veteran Ciampa.

Breakker began a respectful but vicious rivalry with Ciampa, and in his second title bout with the NXT stalwart, Breakker triumphed to capture his first NXT Title. Breakker's reign came to an end at the hands of renowned WWE Superstar Dolph Ziggler, but the rising Superstar did not quit recapturing the gold just 26 days later to become one of a handful of two-time NXT Champions.

The future is bright for Breakker as he looks to maintain his status as the standard-bearer of NXT 2.0.