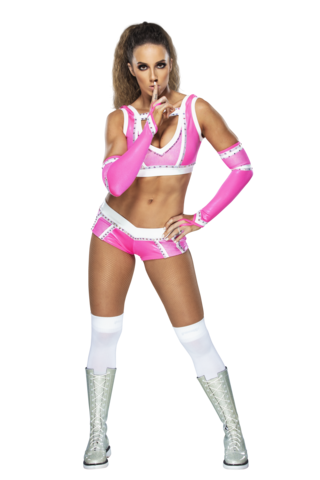 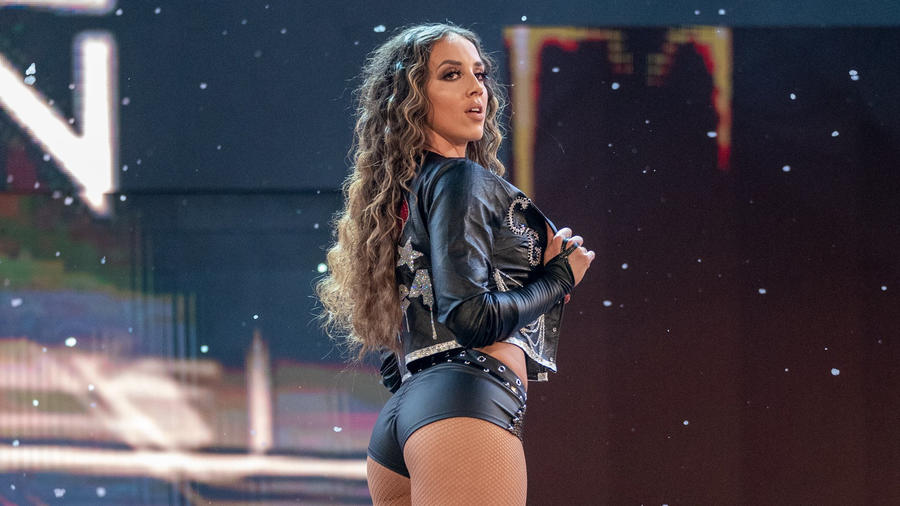 Chelsea Green wasted no time proving she would be a forced to be reckoned in the NXT Women’s division. Far from untested, however, Green had honed her craft winning championships prior to her time in NXT and competing on Tough Enough before arriving at the WWE Performance Center. The British Columbia native is a graduate of Lance Storm’s Storm Wrestling Academy in Calgary, where she learned to harness the athleticism that made her a standout in soccer, volleyball, basketball and track.

Green made a surprise reemergence at the 2023 Royal Rumble Match raising questions as to what is next for the tough competitor.