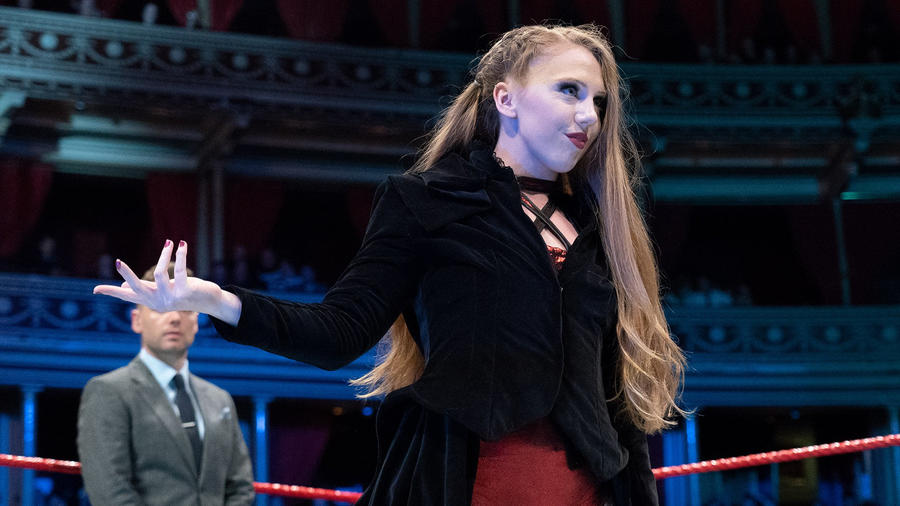 “Unique” gets thrown around quite a bit in the world of sports-entertainment, but it’s safe to say that NXT UK has seen few competitors as singular as Isla Dawn.

The self-described “modern-day witch” employs a hard-hitting style drawing from her background in kickboxing and dance that has carried her throughout promotions across Europe.

Molded by influences as varying as Goldust (her first WWE action figure) and Killian Dain (who saw her act in a play and encouraged her to begin wrestling training), Dawn is also unique in what she exemplifies: “A representation of all women, in all stages of their life and the power they hold.” Motivated by modern feminist ideals, Dawn also claims she represents “Never being what ‘a woman should be’ by societal standards.”