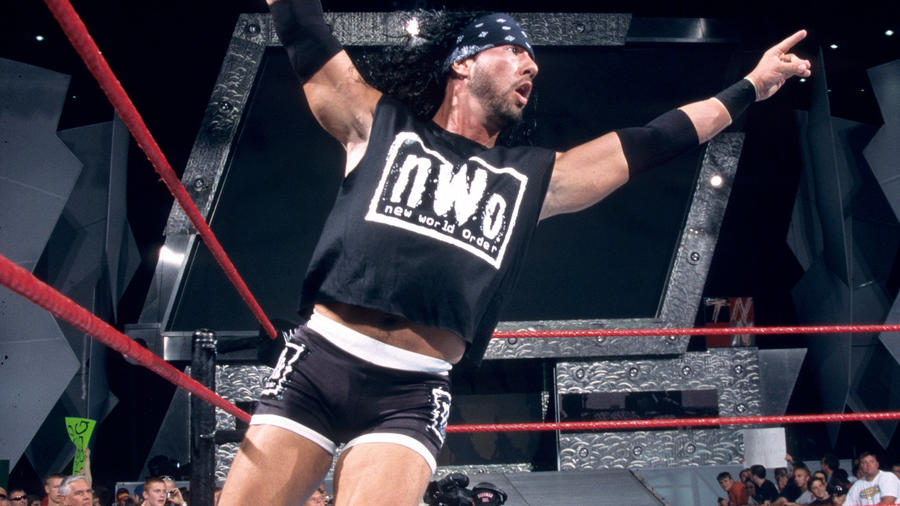 In a career that has spanned decades, Sean Waltman has experienced both monumental success and colossal failure, but through it all the talented competitor has maintained his reputation as an entertainer worth watching.

Starting out in 1991 under the name The Lightning Kid, Waltman competed for smaller promotions like the Global Wrestling Federation before earning his way into WWE. Then known as The Cannonball Kid and The Kamikaze Kid, the young Superstar finally settled on the name The 1-2-3 Kid after scoring a huge upset victory over Razor Ramon. From there, The Kid became an underdog hero who thrilled WWE fans with his fearless attitude. Although he didn't have the size of a heavy-hitters like Diesel, he experienced major success and even grabbed the World Tag Team Championships twice.

After stunning WWE fans by aligning himself with The Million Dollar Man's corrupt Million Dollar Corporation, Waltman made an abrupt career change when he left WWE for World Championship wrestling and joined up with The New World Order in 1996. Now going under the name Syxx, the high-flyer again made his mark by beating top talents like Dean Malenko and Rey Mysterio en route to grabbing the WCW Cruiserweight Championship.

Following a neck injury, Waltman was released from his contract by WCW President Eric Bischoff and immediately returned to WWE as the newest recruit of D-Generation X. Undergoing yet another name change, he became X-Pac, a brash, lewd Superstar who backed up his big mouth in the ring. With DX's popularity soaring, Pac raised hell with Triple H and The Road Dogg and scored yet another title when he beat D'Lo Brown for the now defunct European Championship.

X-Pac lost that title in surprising fashion to Shane McMahon on Raw before being betrayed by his longtime friend, Triple H, during a return bout against Shane-O Mac at WrestleMania VX. Once again an underdog, the high flyer formed an unlikely alliance with the wayward Kane. Helping The Big Red Machine shake off his reputation as a twisted monster, X-Pac allowed Kane to show some personality and together the duo won the World Tag Team Championship twice.

X-Pac still makes occassional appearances on WWE programming and his legacy lives on in WWE video games and on WWE Network.