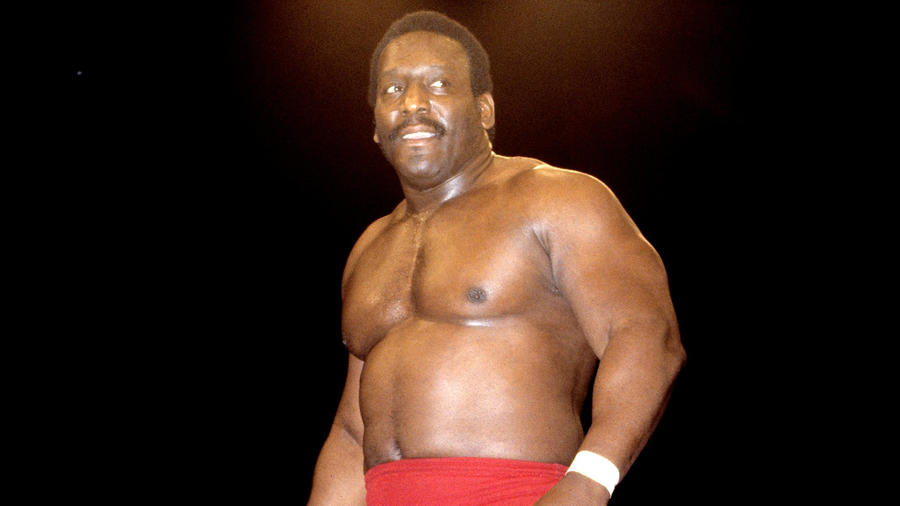 S.D. "Special Delivery" Jones was arguably one of WWE's unsung heroes throughout his nearly 20-year career in entertainment.

Although Jones never attained elite Superstar status during his WWE tenure, no one could deny his unparalleled passion, dedication and efforts inside the squared circle. From WWE Legends to top performers, many have cited S.D. as one of their toughest opponents — and a victory over the native Antiguan was no easy feat. A WWE Superstar truly earned their stripes if they were able to score a win over this popular performer.

Included among Jones' more memorable career highlights was his tag team partnership with Tony Atlas, during which the two challenged Mr. Fuji & Mr. Saito for the World Tag Team Championship several times in 1981. In 2006, Jones would pair once more with Atlas — with the honor of inducting his friend into the WWE Hall of Fame.

S.D. Jones, who could truly be considered a "special delivery" to wrestling fans and peers alike, passed away on Oct. 26, 2008 at the age of 63.