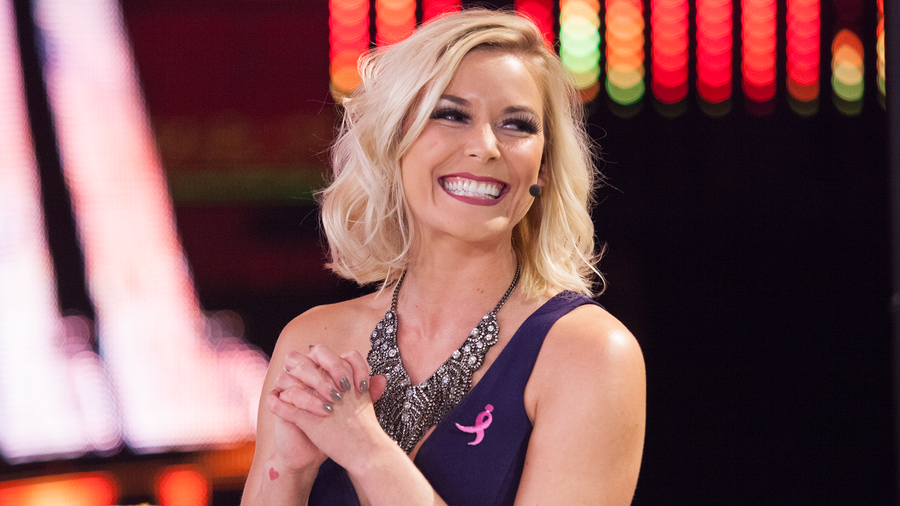 Since making her WWE television debut on March 29, 2012, Renee Young has quickly proven herself as a natural for all aspects of WWE broadcasting, arguably assimilating to the wild world of WWE faster than any broadcaster before her.

A lifelong WWE fan, the lovely broadcast personality came to the squared circle after working with The Score network in Canada for several years, building her reputation by co-hosting WWE Aftermath and interviewing high-caliber talent such as The Rolling Stones on other programming.

Young's professional, magnetic and sometimes comedic personality shined through in countless interviews and led her to a full-time spot on the Raw announce team, breaking ground as the first woman to ever join the broadcast booth on WWE's flagship program.