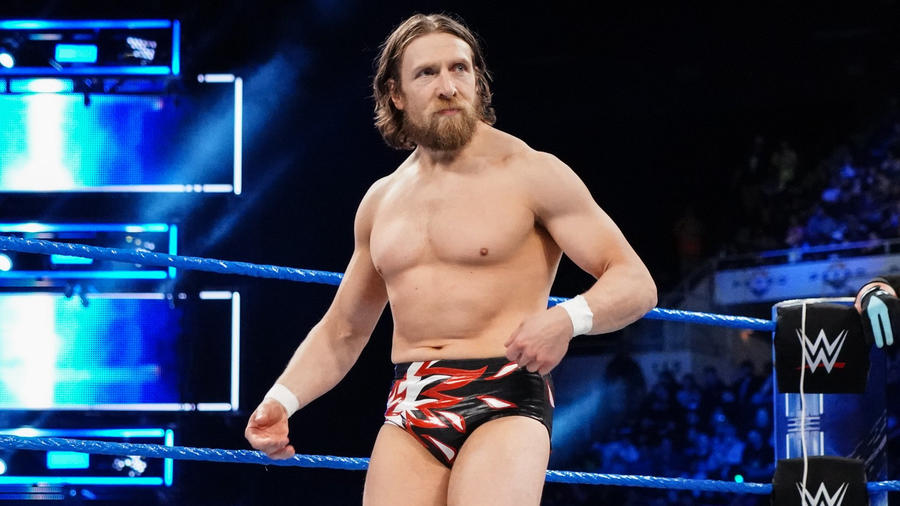 They say that some men are destined for greatness, but there is an argument to be made that Daniel Bryan was one of the few who was literally chosen for it, both by the WWE Universe and by his own sheer will.

In fact, it is that characteristic that allowed him to transcend championships in a fight for his professional life, as Bryan also achieved a near-miraculous recovery from a three-year injury-induced retirement to return to the squared circle more dangerous than ever.

The Leader of the “Yes! Movement was a pure force to be reckoned with. He was a Grand Slam Champion in WWE and held the longest single-recorded stint in a Royal Rumble Match. He was also surgical on the mat, with a near-bottomless arsenal of intricate submissions, blistering strikes and basic-but-effective maneuvers that could put opponents away just as quickly.

What truly defined Daniel Bryan might not have been his abilities, however, but his relentlessness. Whether it was in pursuit of a WWE opportunity, a long-shot return to the ring or just safer environmental practices from the WWE Universe, Daniel Bryan always fought for his dreams. Failing that, whoever’s in front of him would do.