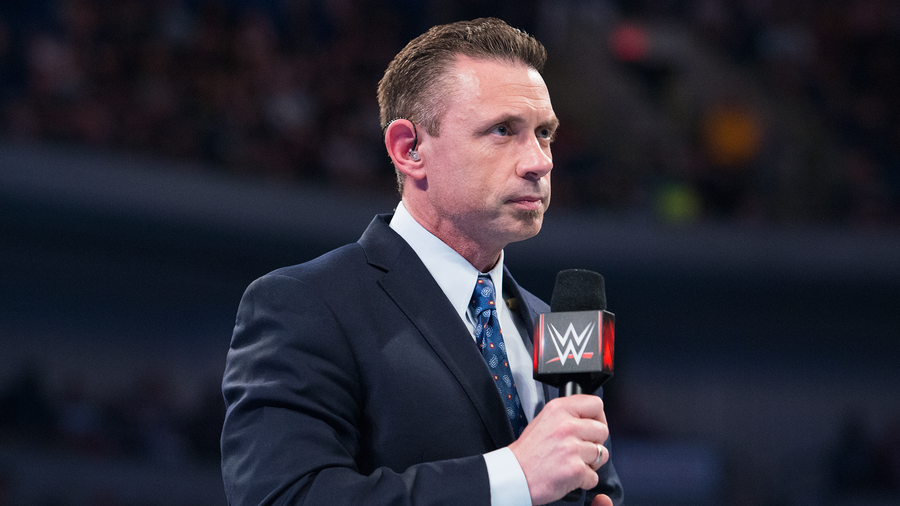 Michael Cole has lent his voice to WWE pay-per-views, Monday Night Raw, SmackDown and so much more. But before joining the wild world of WWE, Cole was a standout in the field of broadcast journalism, working for CBS Radio and building an impressive résumé.

While working for CBS Radio in 1993, Cole covered the entire 51-day standoff at the Branch Davidian compound in Waco, Texas. In 1994, he traveled to Sarajevo for what was supposed to be a six-week assignment covering the siege of the city by Serbian forces. The assignment turned into a nine-month, life-changing experience that saw him report daily from a war-torn city, ducking snipers and mortar shells at every turn. His documentary, "Voices of Bosnia," was critically acclaimed and won several major awards. With experience in reporting the most tragic of events, Cole was dispatched to Oklahoma City on April 19, 1995 to cover the horrific bombing of the Alfred P. Murrah Federal Building.

Cole also covered three United States Presidential elections; in 1988 with Michael Dukakis, 1992 with Bill Clinton and 1996 with Steve Forbes and then Bob Dole. One year after his final stretch of election coverage, Cole entered sports-entertainment.

In 1997, Cole brought his talents to WWE and sat alongside a litany of broadcast partners, including Jim Cornette, Tazz, JBL, Jim Ross, Kevin Kelly, Jerry “The King” Lawler, Jonathan Coachman, Mick Foley, Matt Striker, Todd Grisham, Josh Mathews and Booker T, to name a few. He’s also mixed it up in the ring on occasion — against Lawler at WrestleMania, most notably — and lent his advice to an emerging generation of announcers. For a spell, Cole referred to the personal announcing sanctum he’d built for himself as The Cole Mine. He wasn’t far off: With his wealth of experience and years of veteran wisdom, goldmine would be more accurate.