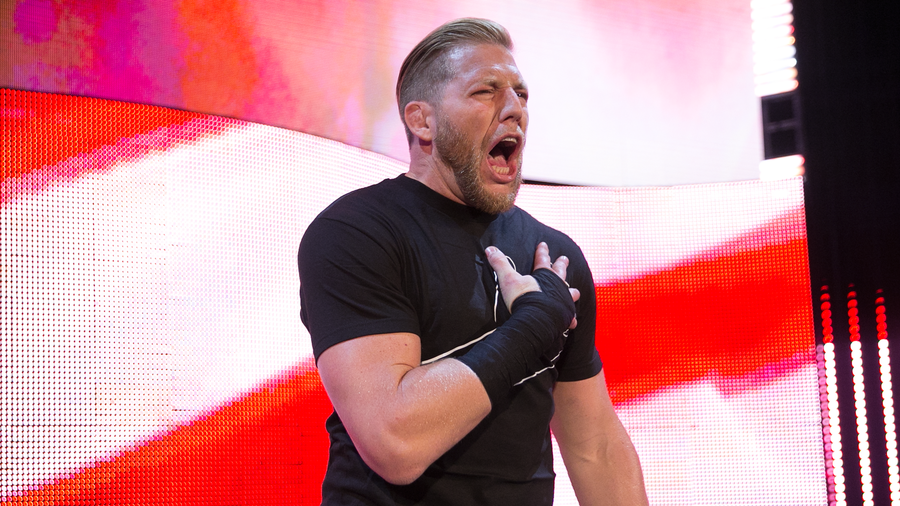 We hold these truths to be self-evident, that all men are created equal, that they are endowed with certain unalienable rights that among these are Life, Liberty and the pursuit of Happiness. And the knowledge that crossing Jack Swagger will lead to certain, painful defeat.

A specimen who’d be as welcome on display in the Smithsonian as in a 20-by-20 ring, Swagger is the result of a Hadron collision between charisma, arrogance, pure American power and God-gifted wrestling ability. He grew up enamored with sports-entertainment greats Danny Hodge and "Dr. Death" Steve Williams, both of whom would personally help the Superstar on his career path. First becoming involved in competition at age 5 and attending a high school that boasted several state wrestling championships, he quickly developed into an outstanding amateur grappler, becoming a two-time high school heavyweight state champion. In true American fashion, he earned a full scholarship to a Division I school in both wrestling and football.

Swagger's tremendous amateur background carried him into the world of WWE in a manner reminiscent of such legends as Bob Backlund and WWE Hall of Famers Jack and Gerald Brisco. His defined technique brought a completely different competitive style to WWE, and the WWE Universe took notice of his impressive combination of strength, ability and squared circle acumen, all complementing his physique and charisma.

It wasn’t long before Swagger etched his name into the annals of WWE lore, winning a Money in the Bank contract, the World Heavyweight Championship and the United States Championship in the name of his native country. Swagger also made a huge impact when he became the first Superstar to jump ship during the New Era, joining SmackDown LIVE after his contract with Raw expired.

Few patriots can boast the power and perseverance of this Heartland-bred beast. Jack Swagger is making America great again, and we, the people, are his witnesses. Swagger and the WWE parted ways in 2017.