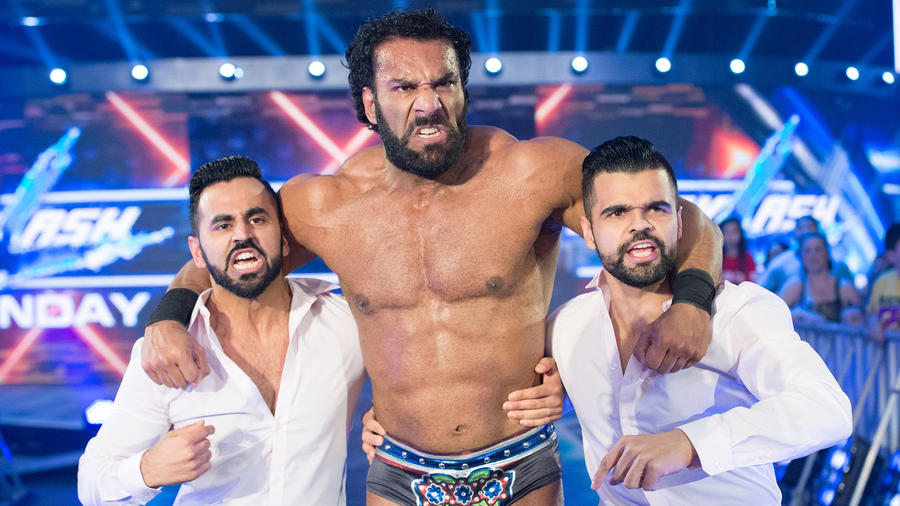 Call them The Singh Brothers. Call them The Bollywood Boyz. Just make sure that you call Sunil and Samir one of the most entertaining tag teams during their time in WWE.

Initially a burgeoning tag team specialist alongside his brother Samir, Sunil also recorded reigns in the Junior Heavyweight and Tag divisions of multiple promotions before making his mark in WWE as a Cruiserweight.

And after competing alongside his brother on 205 Live and NXT, Sunil proved to be a key component of Jinder Mahal’s improbable path to the WWE Title, helping The Modern Day Maharaja both win and retain the prize.

That doesn’t mean that Samir and Sunil were content with being background players. They made an impact on virtually every WWE brand and scored several impressive wins in the Cruiserweight division while each capturing the 24/7 Championship.