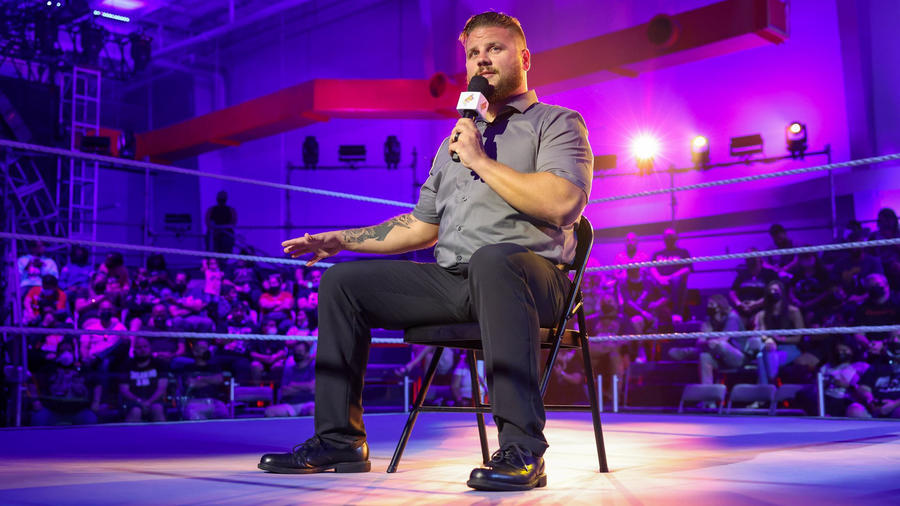 Don’t be triggered. This is a safe space.

Joe Gacy speaks for an enlightened generation and has brought a new approach to conflict resolution in NXT 2.0. Gacy has preached inclusivity, which has already attracted a number of opponents.

The insufferable Superstar has already shared his safe space in the ring with Tommaso Ciampa, Cameron Grimes, Ikemen Jiro and more. The occasional macro aggression may be unleashed in the ring, but a hug always awaits Gacy’s opponents after the bell.

Gacy's undeniable aura and charisma would attract the likes of Jagger Reid, Rip Fowler and Ava Raine where they formed The Schism, an unholy new faction which promises to change Tuesday nights forever.

No one person can change the world, but Gacy is ready to usher in a new normal for NXT.