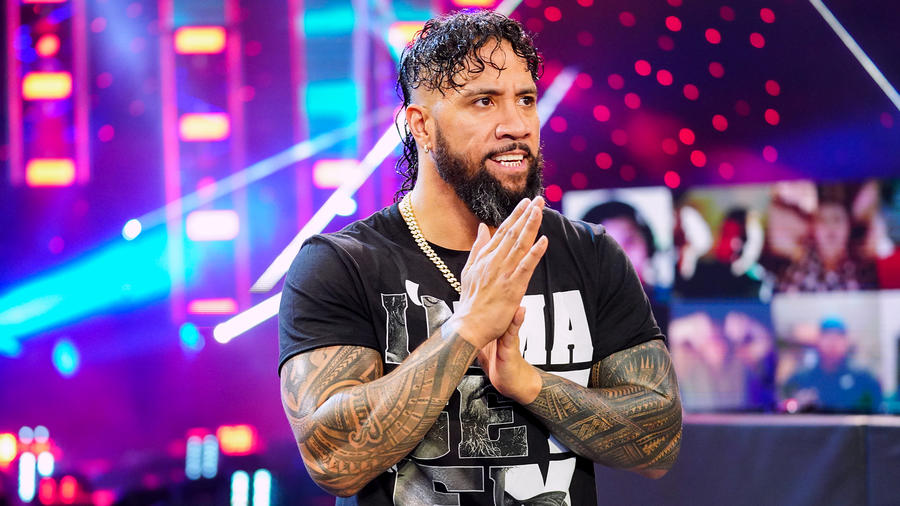 Twin sons of WWE Hall of Famer Rikishi, Jey Uso and his brother Jimmy bubbled under the radar for years as a workhorse tag team in WWE before finally hitting the big time while embracing their Samoan heritage. The brothers would repeatedly take to the skies in bright colors, flying tassels and dazzling war paint, winning the WWE Tag Team Championship and Slammy for Tag Team of the Year on more than one occasion.  But eventually faced with a crop of new tag teams to overcome, The Usos soon decided they were “done with all that” and went back to basics. No more paint, no more screaming. Black T-shirt, black hoodies and a mean streak that needs to be seen to be believed.

Over time, The Usos became one of the most dynamic and ruthless tag team show ever stepped in WWE, a tandem that would bring the crowd to its feet with their skills virtually every time they entered the ring, including throughout an epic rivaly with The New Day. Together, there is little The Usos couldn't do, being together since Day One!

Nevertheless, in spite his tag team greatness, Jey Uso has reached his greatest notoriety in his association with his cousin Roman Reigns. Following a highly personal feud with The Big Dog, Jey was eventually subjected by the "Head of the Table." Since then, Jey has become completely unhinged, delivering numerous attacks at the behest of Reigns and becoming "Main Event" Jey Uso thanks to numerous main event showdowns on SmackDown.

Then, when his brother Jimmy returned from injury, The Usos overcame Ray and Dominik Mysterio at WWE Money in the Bank to once again lay claim the the SmackDown Tag Team Title as seven time Tag Team Champions.