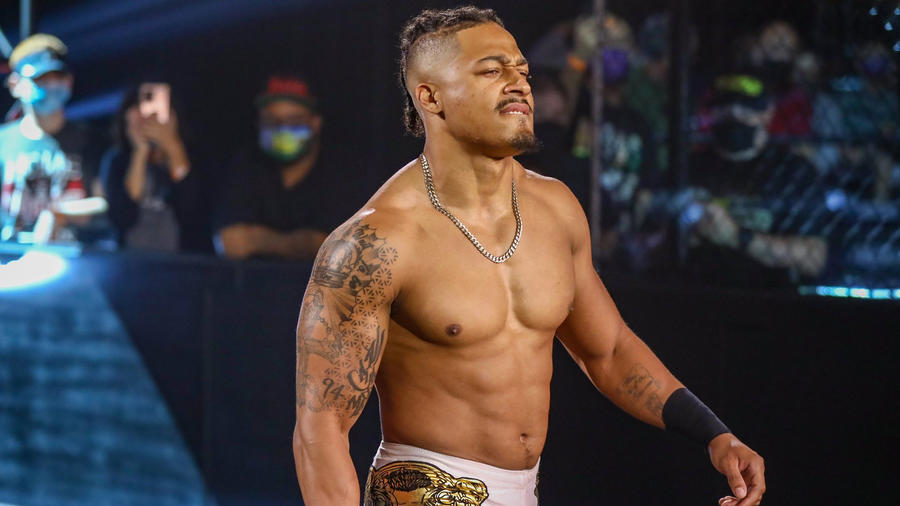 Debuting in June of 2021, the dynamic Hayes hit NXT with strong efforts against the very best, including Adam Cole and then-NXT Cruiserweight Championship Kushida. Through it all, Hayes never considered himself the underdog, but rather the “overdog” with a consistent confidence that he was just that good.

Hayes’ faith in himself would pay off when he outlasted seven other hungry up-and-comers to win the NXT Breakout Tournament in August of 2021 with a victory in the finals over 400-pound phenomenon Odyssey Jones.

With the notable tournament triumph and a pair of NXT North American Championship wins, Hayes has cementing himself as NXT’s next big thing.