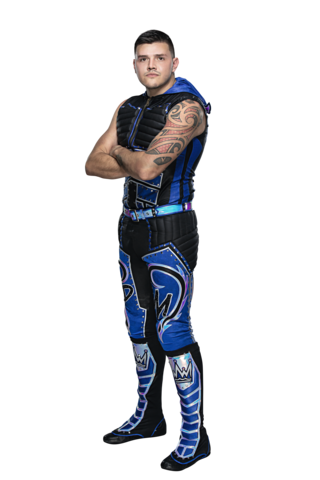 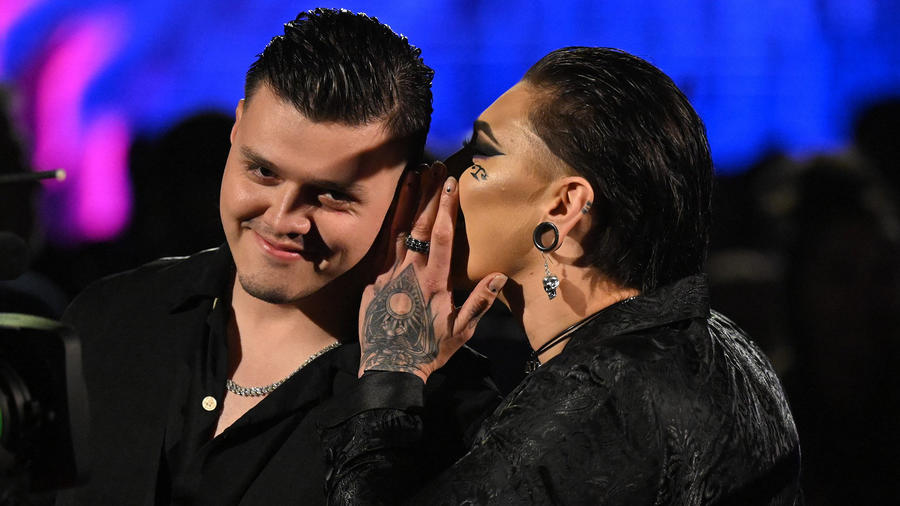 Following in the footsteps of your father is no easy task to begin with, let alone when he’s arguably the most legendary luchador of all time. But Dominik Mysterio has seized the moment.

First gracing the WWE Universe’s screens as a child during his father’s legendary rivalry with Eddie Guerrero, Dominik has re-emerged as a burgeoning Superstar in his own right. Dominik’s squared-circle training was fast-tracked when his hand was all but forced by Seth Rollins' highly personal and bitter vendetta with Rey Mysterio, and he took up arms to defend his family’s honor.

Dominik soon found himself in a practically unprecedented in-ring debut, agreeing to face Rollins — a former Universal Champion who has defeated the likes of Brock Lesnar, Triple H and more — in a Street Fight in his first match ever at SummerSlam. He impressed in his debut, showcasing promising potential and making his father proud in a gutsy, though losing effort. Dominik has since tasted victory in singles action against Murphy and has teamed up with his father in a bitter war against Rollins and Murphy. From debuting in a Street Fight to later going toe-to-toe with Rollins in a Steel Cage Match, it’s been baptism by fire for the son of The Ultimate Underdog.

Dominik has made history by winning the SmackDown Tag Team Titles alongside Rey Mysterio to become the first father and son tandem to capture the Tag Team Titles in WWE history. More challenges await now that they're both on red brand as a result of the 2021 WWE Draft.

At WWE Clash at the Castle, Dominik shocked the world by viciously turning on his father after Rey and Edge defeated The Judgment Day. The Next week on Raw, Dominik further stuck the knife into his father's heart by officially joining The Judgment Day.

Now that he is aligned with The Judgment Day and has the domineering Rhea Ripley whispering into his ear who can say just how high Dominik’s star might rise?