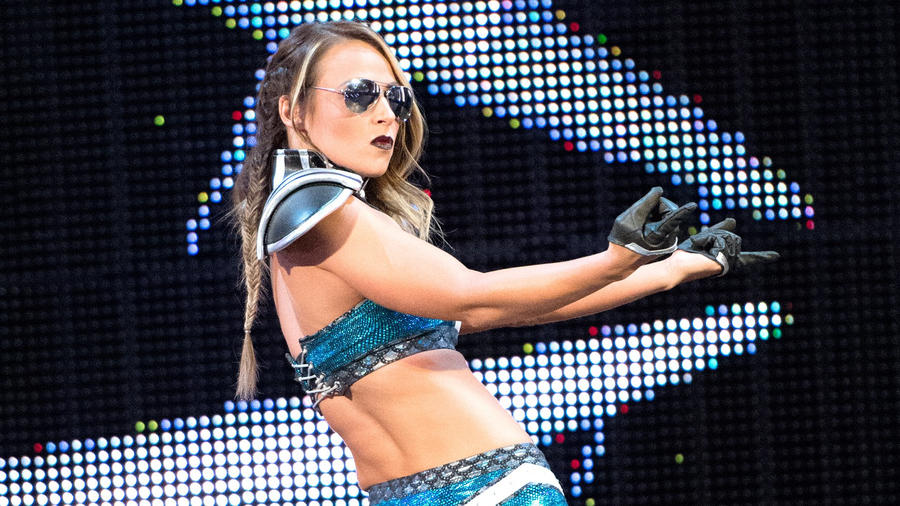 Emma burst onto the scene in WWE NXT as a bubbly mat specialist with an awkward dance move that captured the hearts of the NXT Universe, not to mention Santino Marella. Emma flirted with championship gold numerous times, most notably in an NXT Women’s Title Match against Paige at NXT ArRIVAL that set an early benchmark for the female athletes of the next generation. Even so, every bubble has to burst, and Emma proved later in her career that she wasn’t all fun and games. The Australian beauty made her return to NXT with a new, grittier attitude before arriving back in WWE to shake up the Raw Women's division once more.

After a long absence from WWE, Emma made a surprise reemergence on the Oct. 28, 2022  edition of SmackDown to answer Ronda Rousey's open challenge and challenge The Baddest Woman on the Planet for the SmackDown Women’s Championship.