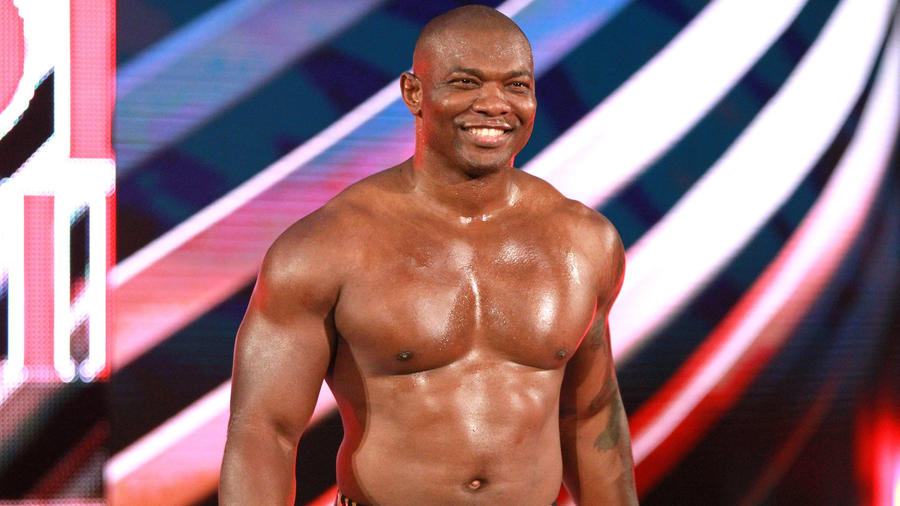 There are few stories in WWE history quite like that of Shelton Benjamin. Growing up on the dangerous streets of urban Orangeburg, S.C., he lived in an area known for drug trafficking and weapons use, but rather than ending up on the wrong side of the tracks, he was accepted to the University of Minnesota, continuing his career as a stand-out amateur wrestler and eventually becoming a WWE Superstar.

And what a Superstar he became. At two different points in his WWE career, Benjamin enjoyed notoriety as one-half of the self-proclaimed “World’s Greatest Tag Team” with Charlie Haas. Their tandem initially started off as disciples of Kurt Angle, but eventually splintered off from the gold medalist and made a sizable impact in the tag team division.

In 2004, Benjamin cemented himself as a premier singles Superstar when he engaged in a highly competitive rivalry with none other than Triple H himself, defeating The King of Kings on numerous occasions. He was eventually chosen by the WWE Universe to challenge Chris Jericho for the Intercontinental Title at Taboo Tuesday, a match which Benjamin won. He captured the prestigious championship a second time in 2006 by defeating Ric Flair.

In November 2007, Benjamin ventured to ECW, where he tagged himself the "Gold Standard" of ECW in his efforts to become the next ECW Champion. From there, Benjamin went on to toggle between brands for the next several years, continuing to amass impressive accolades, including an almost year-long reign with the prestigious United States Championship.

Benjamin parted ways with WWE in 2010 but went on to compete all over the world, including New Japan Pro Wrestling, where he continued to dazzle crowds with his athleticism and appetite for risk-taking. After seven years of globetrotting, Benjamin returned to WWE in 2017, joining the SmackDown roster to team with former Olympic wrestler Chad Gable. Now on his own after the implosion of The Hurt Business, Benjamin is determined to seize the championship opportunities he feels are owed to him.