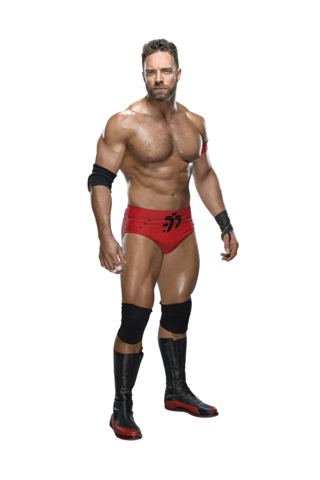 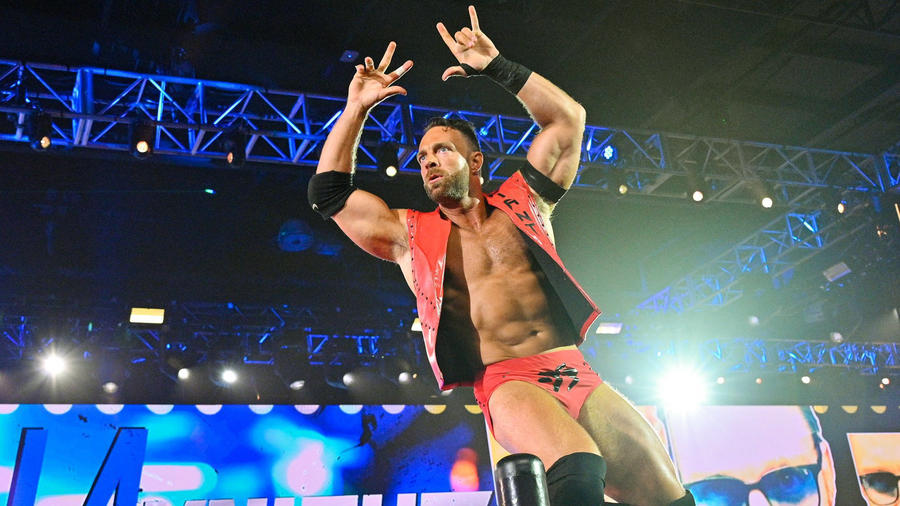 LA Knight brought a little bit of star power to the world of NXT with a mixture of outspoken charisma and unrelenting toughness.

Eventually, Knight would arrive on SmackDown where he reinvented himself as Max Dupri, the visionary behind Maximum Male Models. Before long, however, he grew tired with his fashionable clients, ma.cé and mån.sôör, and their inability to score the big win when it counted. As a result, he aggressively shed his faction and that persona and once again declared that his name was LA Knight!

Now back on his own, Knight looks to take the fight to the blue brand.