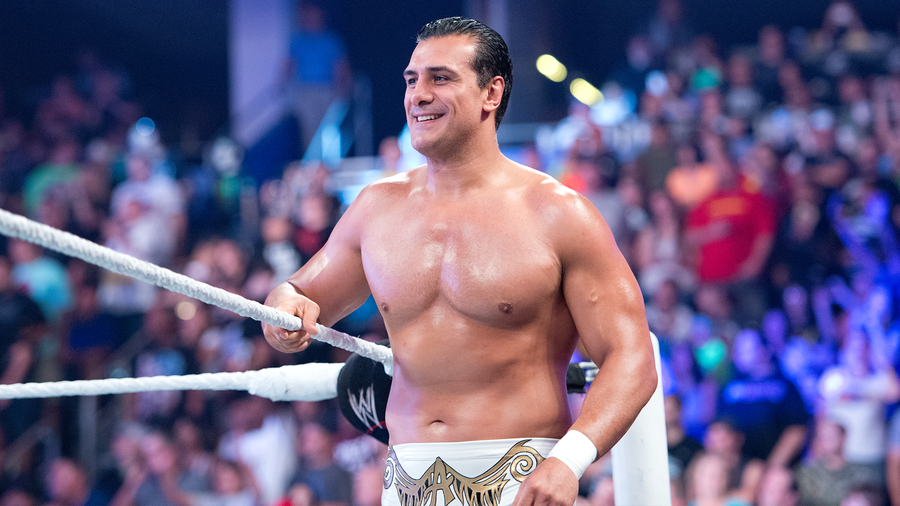 The son of legendary luchador Dos Caras, Alberto Del Rio professed himself to be a champion in waiting from the very moment he set foot in WWE.

After taking out beloved high-flyer Rey Mysterio, he fought his way to an astounding list of accolades on the back of his technical prowess and classically-honed skills. By the time the WWE Universe had blinked, Del Rio was a four-time World Champion, a Money in the Bank contract winner and the last man in the ring of the biggest Royal Rumble Match of all time.

Even a sabbatical from WWE couldn’t throw The Essence of Excellence off his guard. Del Rio’s return at Hell in a Cell 2015 resulted in the immediate termination of John Cena’s U.S. Championship reign.

He united nations, won titles and broke arms — and that was just a light day’s work for Del Rio. But of course, you already know that.