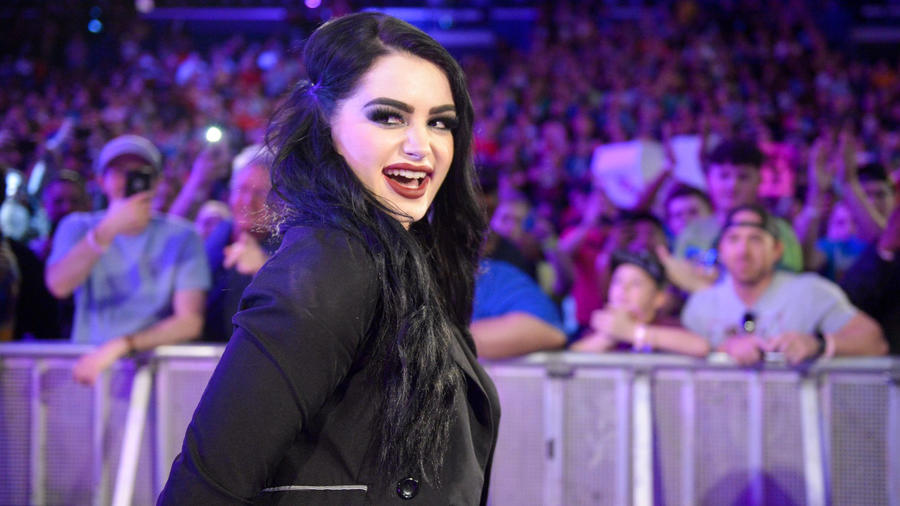 Paige originally turned heads with the pale skin and goth-festival makeup that gave her the name of the “Anti-Diva,” but she quickly earned a reputation as the Superstar who would, could (and ultimately did) carry the WWE women’s division into the future. Handpicked as the first NXT Women’s Champion, Paige continued to make history on the main roster when she ended AJ Lee’s then-record-setting Divas Title reign on her first night, becoming the only woman to simultaneously hold the Divas and NXT Women’s Championships.

A day didn’t go by when Paige did not perform as advertised. Her allegiances shifted as rapidly as the wind, but that just meant there were more Superstars for her to beat. In a six-month tug-of-war over the Divas Title against AJ, Paige eventually earned a second reign, came within an eyelash of a third and helped usher in a new wave of NXT veterans as the captain of team PCB during the Women's Evolution.

Returning to the squared circle after being away for more than a year, Paige continued that trend of leading new Superstars to the spotlight, bringing NXT’s Sonya Deville and Mandy Rose to Raw to form Absolution.

Citing medical reasons, Paige made the difficult decision to retire from in-ring competition during the April 9, 2018, edition of Monday Night Raw the night after WrestleMania 34, but few Superstars have ever made such an indelible impact in such a short amount of time. Paige didn’t stay away from the ring for long, accepting Shane McMahon’s offer to become SmackDown LIVE’s General Manager just 24 hours after she announced her retirement! And after moving on from her authoritative role, Paige remained with the blue brand and briefly became the manager for Asuka and Kairi Sane.

Away from the ring, Paige's early career was turned into a smash-hit movie called "Fighting With My Family", in which Academy Award Nominated actress Florence Pugh portrayed a young Paige as she made her debut in the WWE.