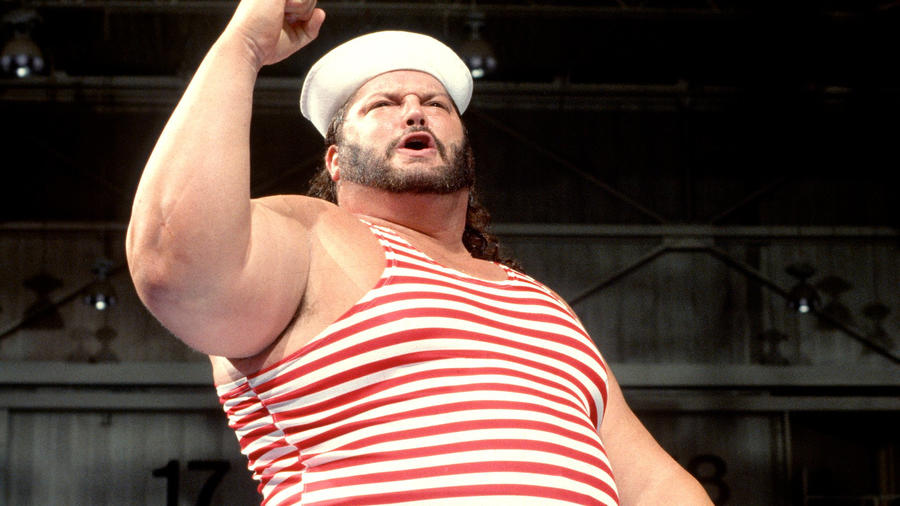 That was the call of Tugboat, one of the largest and most powerful men to ever compete in WWE. Dressed like an old-school sailor, the big man joined forces with Hulk Hogan in the early '90s and helped The Hulkster battle the devious team of Earthquake and Dino Bravo.

It wasn't long before Tugboat had a change of heart, however. In 1991, the powerhouse began calling himself Typhoon and joined up with Earthquake to form The Natural Disasters. Together, the two giants were a dominating duo and had many memorable battles with teams like Legion of Doom and Money, Inc. In 1992, the behemoths won the World Tag Team Championships and held the titles for three months. Soon after losing the gold, Typhoon would disappear from WWE.

In 2001, Tugboat made his return in the memorable Gimmick Battle Royal at WrestleMania X-Seven. While the big man hasn't been seen since, he did take the time to talk to WWE.com for a Where Are They Now? feature in 2007, which you can read here.