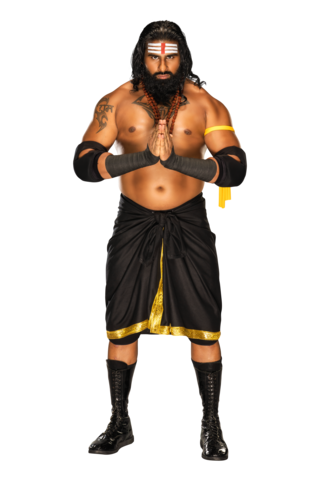 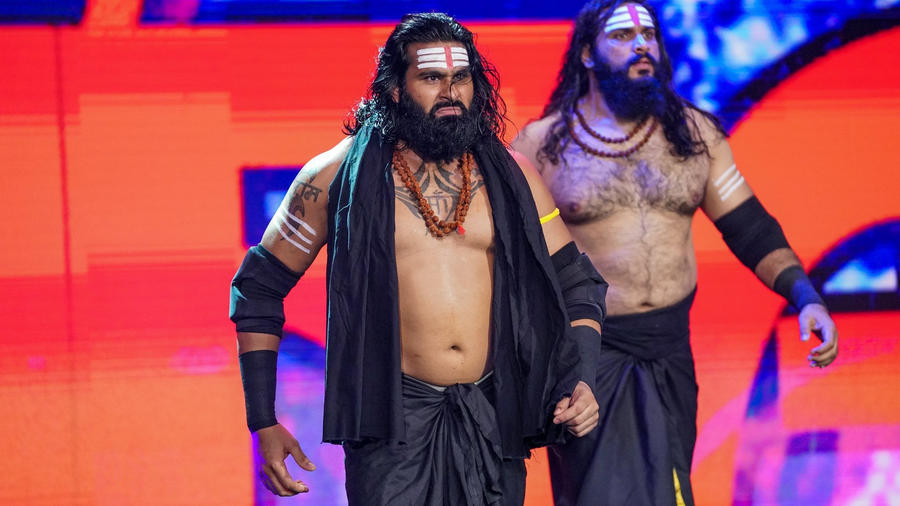 Rinku has arrived in NXT, and along with Saurav, he is here to bulldoze the competition.

Standing 6-foot-4 and weighing a solid 275 pounds, Rinku comes to the squared circle from the baseball diamond, where he was a pitching prospect for the Pittsburgh Pirates and the inspiration for the Disney movie “Million Dollar Arm.”

The hulking Superstar casts an intimidating shadow in the ring, which the NXT Universe was first introduced to when he and his Indus Sher partner Saurav steamrolled over Matt Riddle at the behest of Malcolm Bivens.

Judging by his actions so far, there’s no doubt that Rinku is here to punish the competition and reign supreme over NXT.