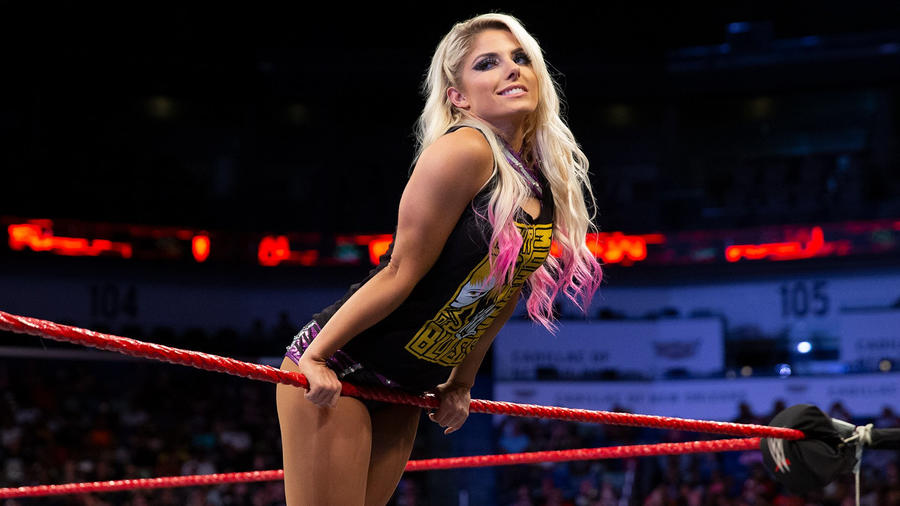 She’s dubbed “Five Feet of Fury” for a reason.

Bliss packs a lot of punch into a small frame, but her accomplishments as a host are something to marvel at as well, whether it’s on “A Moment of Bliss,” "Alexa's Playground" or on the grand stage of WrestleMania 35.

But just when you thought she couldn’t get any more dangerous, Alexa became captivated by The Fiend in 2020 and became his full-blown accomplice while paying multiple visits to The Firefly Fun House before she betrayed him at WrestleMania. After a few rounds of therapy, however, Bliss seems to be back to her old self and hungry for championship glory.

In the summer of 2022 Bliss teamed up with Asuka and Bianca Belair to stop the rise of Damage CTRL (Bayley, Dakota Kai & IYO SKY). Bliss' new partnerships with Asuka led them to tag team gold, where they the won the WWE Women's Tag Team Championships on the Halloween edition of Raw.

It seems now, more than ever, that you want to avoid getting on the bad side of Bliss (and her sinister doll Lilly).