By way of Tokyo, Japan 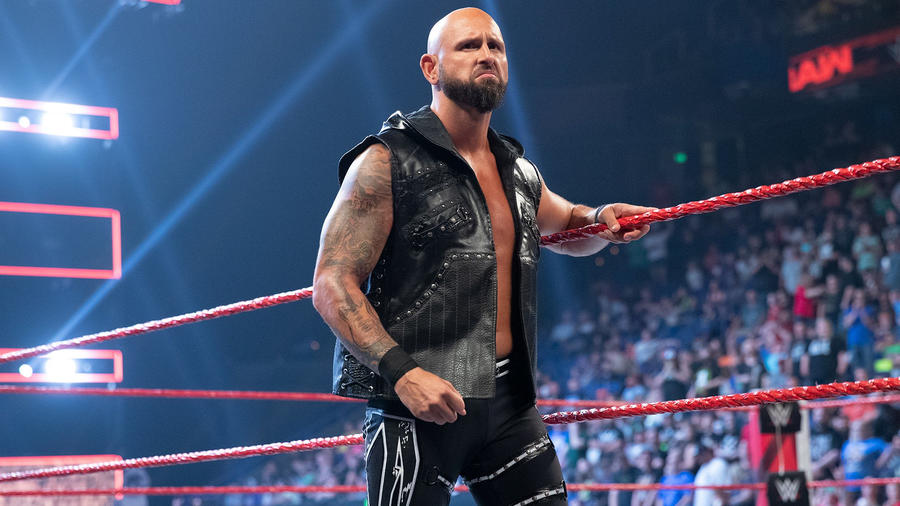 Karl Anderson is tough. All you have to do is follow the word of Anderson’s accomplishments in Japan to understand the type of competitor that the WWE Tag Team division inherited.

Along with his partner, Luke Gallows, Anderson left a trail of destruction throughout the Land of the Rising Sun, picking up exactly where they left off after their arrival in WWE, where they confirmed their rumored arrival by ambushing The Usos on Raw.

The duo’s destructive tendencies made them number one with a bullet at Royal Rumble 2017, when they captured the Raw Tag Team Titles from Sheamus & Cesaro.

In summer 2019, Gallows & Anderson reunited with longtime running buddy AJ Styles to form The O.C., refocusing on what originally made them one of the most feared pairings in all of sports-entertainment. The renewed partnership quickly paid dividends as Gallows & Anderson captured the Raw Tag Titles before SummerSlam 2019 and captured the WWE Tag Team World Cup to become the best tag team in the world by winning a Tag Team Turmoil Match against eight other tandems.

Gallows & Anderson are a force to be reckoned with, and their focus never waivers from being mean and making green. Now isn't that just too sweet?