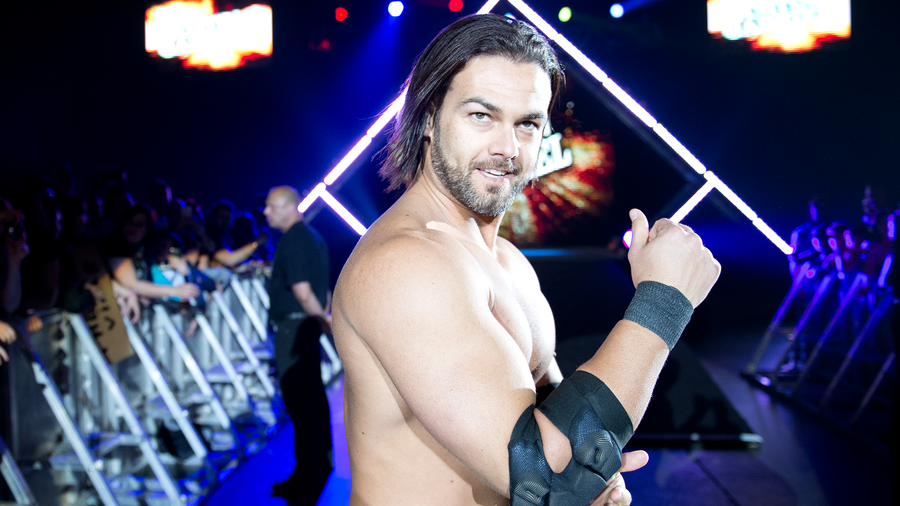 Born and raised in Cape Town, second generation Superstar Justin Gabriel was WWE's first South African Superstar. Performing in South Africa and the United Kingdom for over a decade before flying into a WWE ring, the former model was far from a rookie when the WWE Universe first marveled at his 450 splash.

First competing in WWE NXT season one, Gabriel has brought his rebellious nature to groups like The Nexus and The Corre. It was in the vast majority of the attacks by these factions that Gabriel's awesome acrobatics served as the emphatic exclamation mark on each calculated assault. Every time he gracefully executed his body-crushing trademark maneuver, he sent a crystal clear message to each and every WWE Superstar that he was more than just a pretty face.

The self-labeled Darewolf left WWE in January 2015 to travel the world once again in search of new adventures.