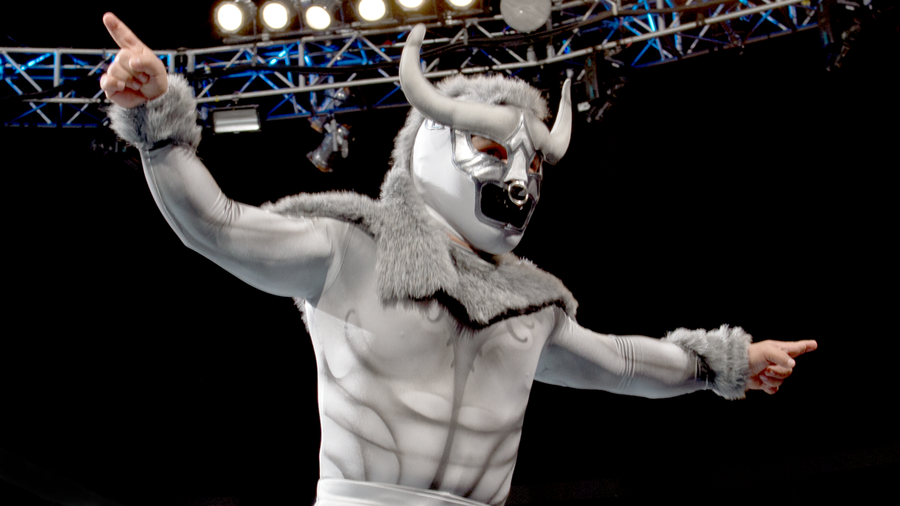 In the history of the corrido de toros, there have been many bulls who have entered into the annals of legend. Magnificent beasts who took their opponents to the brink of doom, these animals have been immortalized not only by the warriors of Plaza de Toros, but the spectators who bore witness to their majesty.

One such bull crossed the great ocean and brought his fury to the ring of WWE: El Torito.

The pint-sized Superstar quickly made it apparent that he was much more than the sum of his parts. And that’s no bull. ¡Olé!