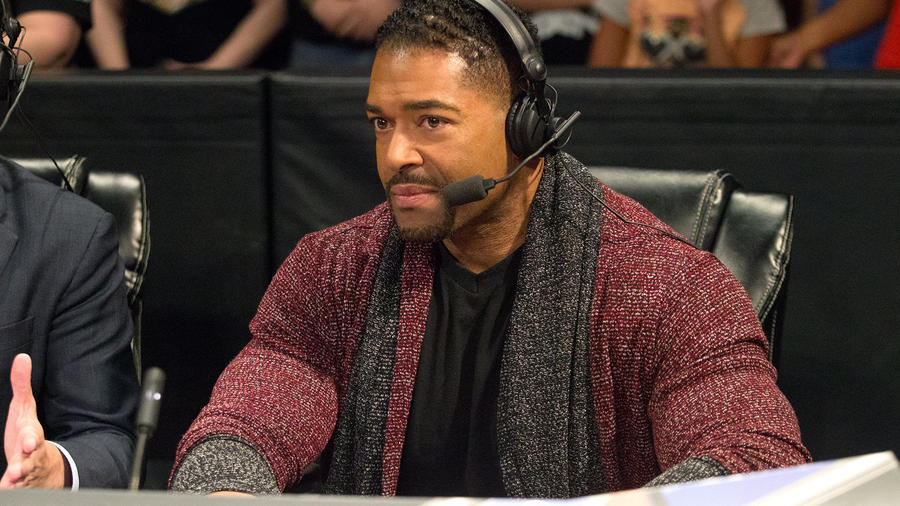 After winning notoriety in the world of reality TV (on VH1’s “I Love New York 2”), Otunga began making headlines of his own on WWE NXT’s inaugural season.

As anyone confronted with Otunga's impressive physique can testify, the competitor has more than his fair share of brawn and good looks. But he backs up these natural gifts with intelligence, all powered by a blue-chip Harvard Law School education.

Otunga’s brains and brawn served him well in equal measure as a foot soldier of The Nexus to a multi-time WWE Tag Team Champion to pro bono legal counsel for Executive Vice President of Talent Relations and onetime General Manager of both Raw and SmackDown, John Laurinaitis.

The suave Superstar even lit up the silver screen, cast as a police officer in the 2013 Halle Berry film "The Call." His legal expertise was also put to the test that year, when The Authority consulted him regarding a flurry of lawsuits brought against and by Big Show. Otunga's days of in-ring competition seem to be over, but he still occasionally lends his keen insight to Raw and SmackDown as an announcer.