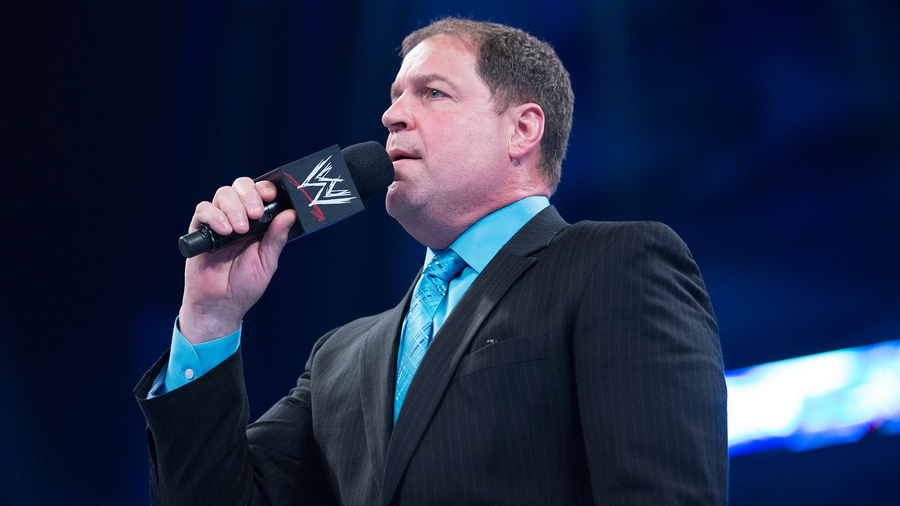 The booming voice of Tony Chimel thrilled the WWE Universe, but the ring announcer’s WWE career began long before he ever picked up a microphone.

A childhood friend of WWE Hall of Famer Gorilla Monsoon’s son, Chimel and some school pals had the opportunity to help set up the ring whenever WWE came to cities near their South Jersey home like Philadelphia, Baltimore or Scranton, Pa.

What started out as a fun thing to do on weekends soon turned into a fulltime job for the sports-entertainment fanatic when Mr. McMahon hired him as a technician. Before long, Chimel’s role with the company expanded as ring announcers often missed appearances, and he was called upon to fill in for them.

Developing the resounding voice he’s known for today, Chimel became the original SmackDown ring announcer in 1999 after defeating WWE Hall of Famer Howard Finkel in a Tuxedo Match for the spot. From there, Chimel announced the greats, tangled with The Boogeyman and enjoyed the thrill of turning a weekend job into an amazing career behind and in front of WWE’s TV cameras.