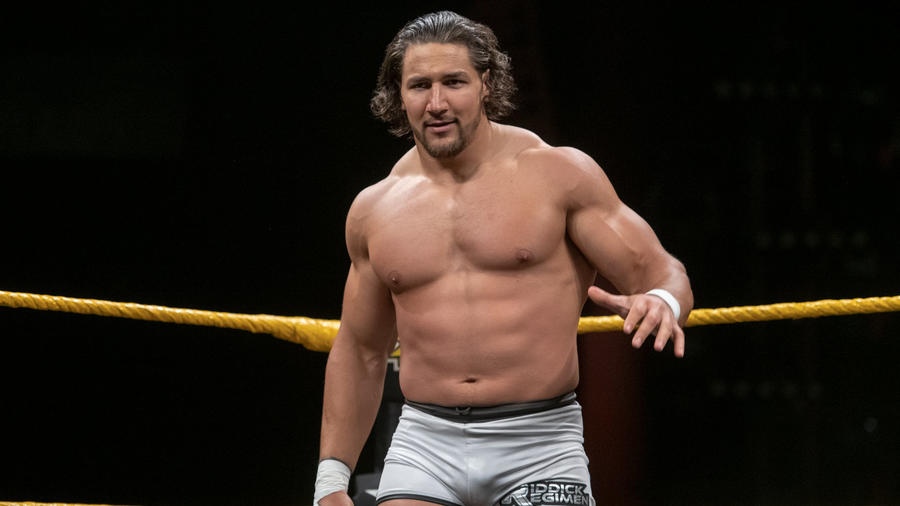 Madcap Moss is a better athlete than you are, and he’s all too happy to let you know it.

A stud competitor his entire life, Moss instilled fear into opposing squads on the gridiron as a linebacker for the University of Minnesota Golden Gophers. Choosing to employ his genetic gifts in a new arena, he traded his football cleats for wrestling boots after being recruited into the WWE Performance Center.

Whether in the ring or in the gym, Moss craves a platform on which to show the WWE Universe what a truly elite athlete looks like. Moss’ power and explosiveness make him a dangerous Superstar inside the squared circle, and they’ve also earned him multiple wins in the annual WWE Performance Center Combine.

After a tenure on Raw that included a 24/7 Championship reign, Moss headed to SmackDown via the 2021 WWE Draft while serving as Happy Corbin's right-hand man. Moss may be ready to make a big-time imprint on sports-entertainment with muscles that are rivaled in size only by his ego.