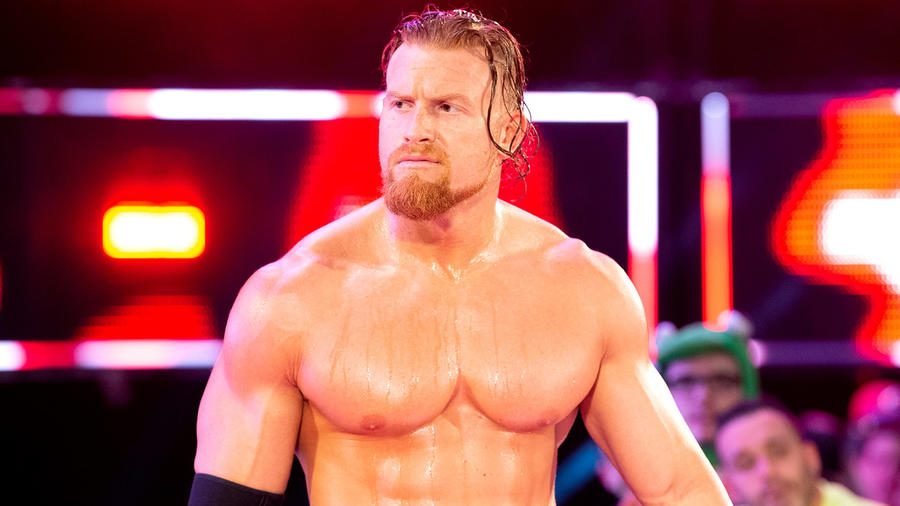 Go ahead and sleep on Murphy, and just see what happens.

Capable of executing some of the most picturesque (and high-risk) aerial moves in WWE, the Australian grappler is no less fearless outside the ring: His past hobbies include bungee jumping, rock climbing and swimming with great whales.

Together with Wesley Blake and Alexa Bliss, Murphy once formed one of NXT’s most dominant units, and his partnership with Blake resulted in a seven-month NXT Tag Team Title reign.

After a smooth transition to singles competition, Murphy proved he has what it takes to make it on his own when he defeated Cedric Alexander to win the WWE Cruiserweight Championship in his hometown of Melbourne, Australia at WWE Super Show-Down.

After moving to SmackDown thanks to the 2019 Superstar Shake-up, Murphy was seen in the background of some video footage when Roman Reigns was mysteriously attacked, and after being confronted by The Big Dog, "The Best Kept Secret" implicated Erick Rowan. Soon after, Murphy had a pair of instant classics against Reigns and Daniel Bryan, even pinning the latter in an edge-of-your-seat thriller.

Once he moved to Raw in the 2019 WWE Draft, Murphy dared to knock on the door of Aleister Black, and the two fast-rising Superstars soon engaged in some thrilling singles bouts that Murphy nonetheless failed to win. In the wake of his defeats, Murphy decided to place his destiny in the hands of Seth Rollins, joining the flock of self-dubbed Monday Night Messiah. His decision paid dividends almost instantly, as Rollins & Murphy won the Raw Tag Team Championships the very next week.

Still just getting started on Raw, the former Cruiserweight Champion is dead set on owning the red brand.