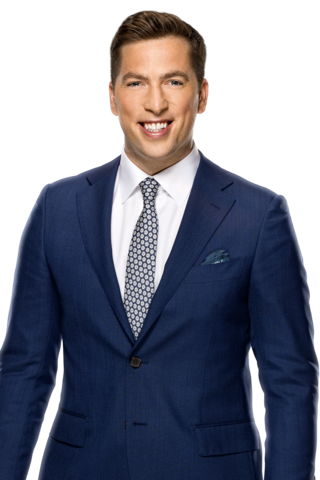 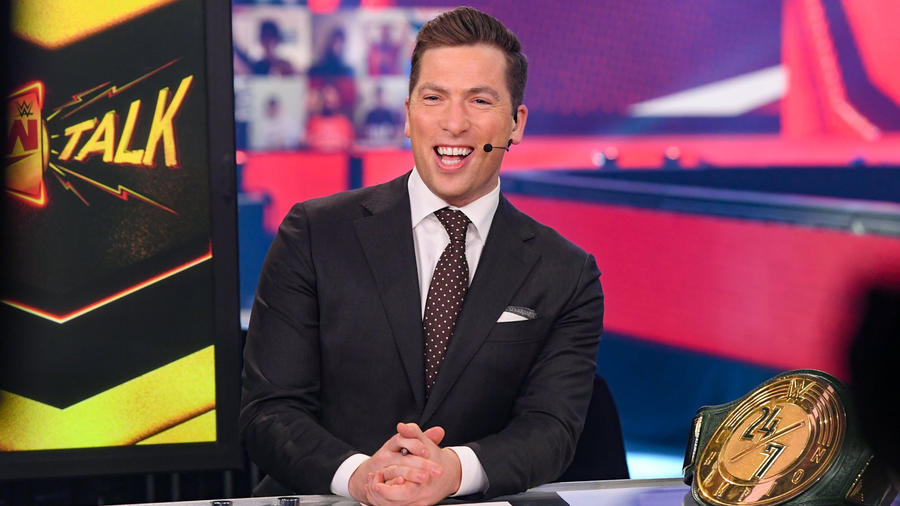 Whether he is backstage interviewing your favorite Raw Superstars or standing behind the hosts' podium on Talking Smack, Kevin Patrick is always on the scene.

Hailing from Dublin, Ireland, Patrick started his career in the entertainment industry with RTE, Ireland’s National Broadcaster, where he worked on world-class soccer events and the 2004 Olympics. Since moving to the United States in 2009, he has worked for the likes of Big Ten Network, the Chicago Fire Soccer Club, beIN SPORTS, CNN International and Sirius XM.

Patrick arrived in WWE in March of 2021, being introduced to the WWE Universe by his fellow backstage colleague, Sarah Schreiber, just a few hours ahead of making his Monday Night Raw debut. He quickly became a fixture every Monday night, not only on Raw, but as the regular co-host of Raw Talk, often times paired with on-again, off-again 24/7 Champion R-Truth.

Upon WWE's return to the road, Patrick continues to be a voice of Monday Night Raw every single week, delivering breaking news and interviewing countless Raw Superstars, as well as providing play-by-play commentary on WWE Main Event. He also made the move from Raw Talk over to Talking Smack, leading the conversation for all things blue brand alongside Matt Camp every Saturday morning.

In late 2022 traded backstage interviews with calling the action in the ring, pairing with Corey Graves on monday nights.