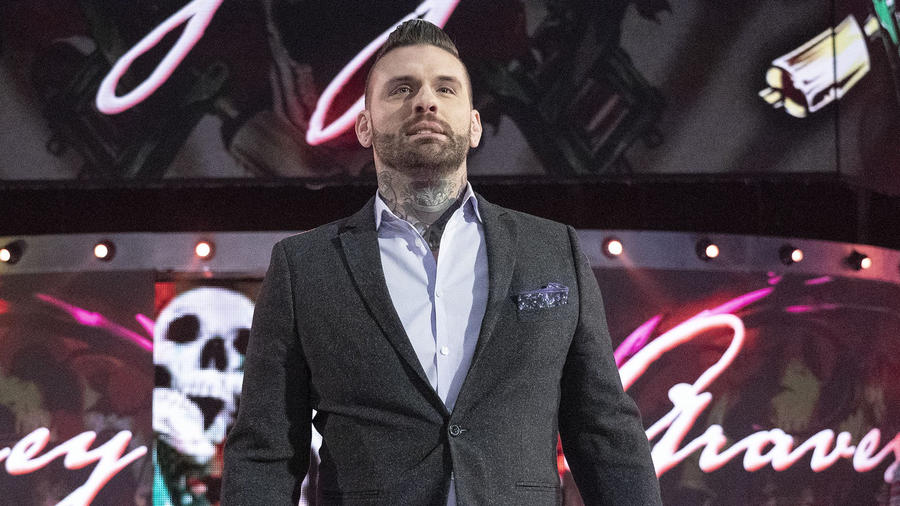 Corey Graves may not be able to compete in the ring anymore, but he’s more determined than ever to leave a permanent mark on the sports-entertainment industry.

With a body covered in tattoos, Graves doesn’t look like the typical, clean-cut announcer the WWE Universe is used to. That’s because, for years, “The Savior of Misbehavior” was laser-focused on making it to the top of WWE. He captured the NXT Tag Team Championship with Neville and was consistently a threat to the NXT Title.

However, a series of concussions forced Graves into an early retirement from the ring. Though he faced a huge setback, Graves was determined not to let the end of his in-ring career be the final chapter of his time in WWE. “The Savior of Misbehavior” jumped at the opportunity to join NXT’s announce team in December 2014 and excelled behind the microphone, providing his opinionated insights to the NXT Universe.

Since then, Graves has brought his entertaining analysis to the main roster, breaking down the matches on Raw and SmackDown, as well as lending his astute observations to WWE Network pay-per-view events.

And he's still just getting started. If his early days as a broadcaster are any indication, Corey Graves will be an important voice in the WWE Universe for years to come.