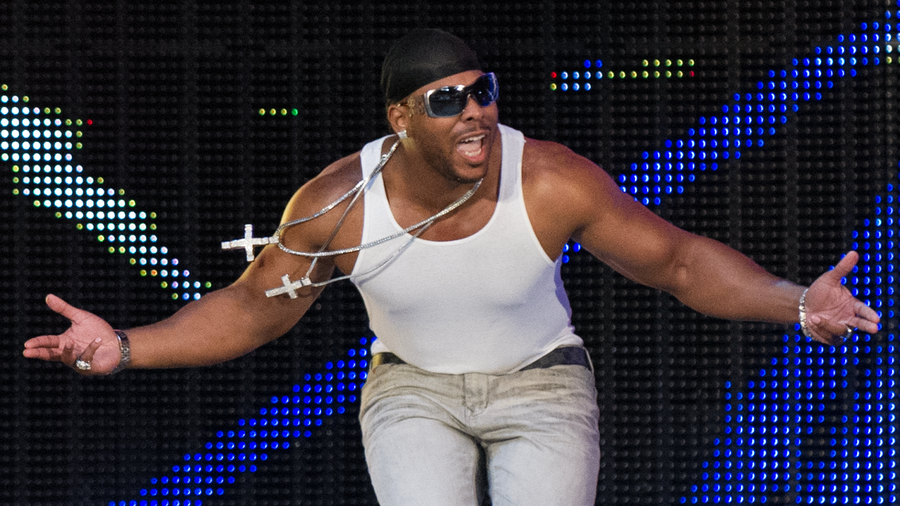 The street-savvy robbin’ hood wasn’t just about flossed-out grills, swiping wallets and hot steppin’. JTG’s heart was in competing and stealing the spotlight. From his early days as one-half of the controversial tag team Cryme Tyme to a notable run as a singles star on SmackDown, JTG proved himself a tough Brooklyn brawler both in and out of the ring.

The wildly popular Cryme Tyme effectively combined JTG’s speed with Shad’s brute strength for a winning combination in WWE’s tag team division. Together, JTG and Shad were embraced by the WWE Universe, who learned its share of hip lingo on the pair’s WWE.com series “Word Up!” When Cryme Tyme’s seemingly unbreakable bond shattered in 2010, JTG was forced to go his own way, navigating the singles ranks on SmackDown.

As a solo act, JTG kept it real, particularly at the outset of his stint on Friday nights with his talk show “Str8 Outta Brooklyn.” When not spittin’ his game on the mic, JTG stepped his game up in the ring where he clashed with WWE’s most rugged warriors. Through wins and losses, JTG's hustle could not be questioned through his entire WWE tenure, which ended in June 2014.