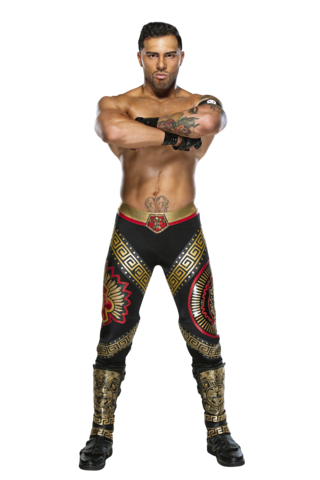 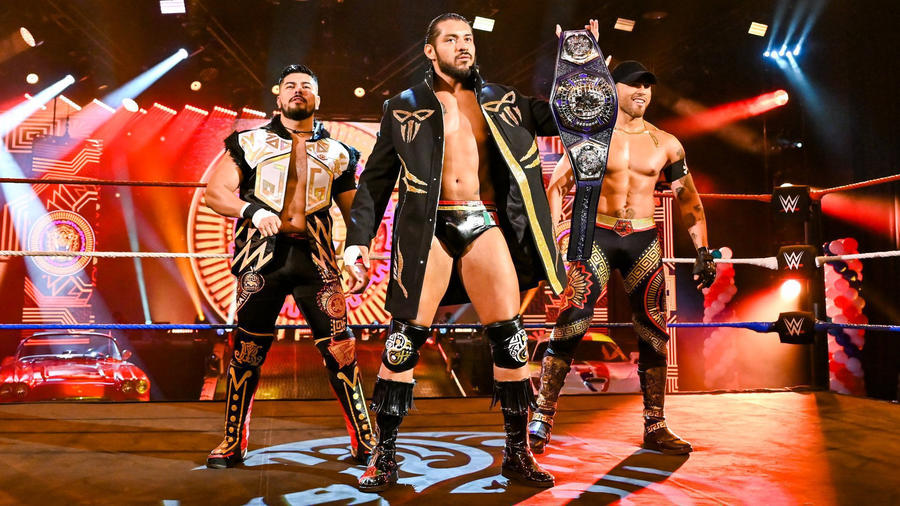 Joaquin Wilde used to literally light up the room when he made his entrance, at least until he turned to the dark side and Legado del Fantasma.

Although Wilde’s talent is undeniable, that doesn’t mean his path to NXT was always a sure bet. While wrestling in Mexico in 2017, two years before inking a contract with NXT, Wilde suffered a ruptured colon and internal bleeding during a match. The injury threatened to not only end his career just as it was reaching full bloom, but his life. Miraculously, he pulled through, and being the fighter that he is, Wilde returned from the setback stronger than before.

Wilde’s resilience isn’t surprising, considering his upbringing. Raised by a single mother who emigrated from the Philippines, Wilde witnessed firsthand what it means to make sacrifices and overcome hardship.

While his talent has never been in question, Wilde seemed to have trouble finding his footing on NXT, at least until he was kidnapped. You read that correctly. After being abducted, Wilde began taking his cues from the charismatic Santos Escobar, who took Wilde and Raul Mendoza under his wing to form the imposing Legado del Fantasma.

Wilde soon would reemerge in the squared circle alongside a returning Zelina Vega and Santos Escobar & Cruz Del Toro of Legado del Fantasma on on the Oct. 7 season premiere of SmackDown. Together, the faction would attack Hit Row and declare that the blue brand was theirs.

With a mean streak and in-ring style that is completely his own, Wilde represents the future of sports-entertainment, and the future is bright.