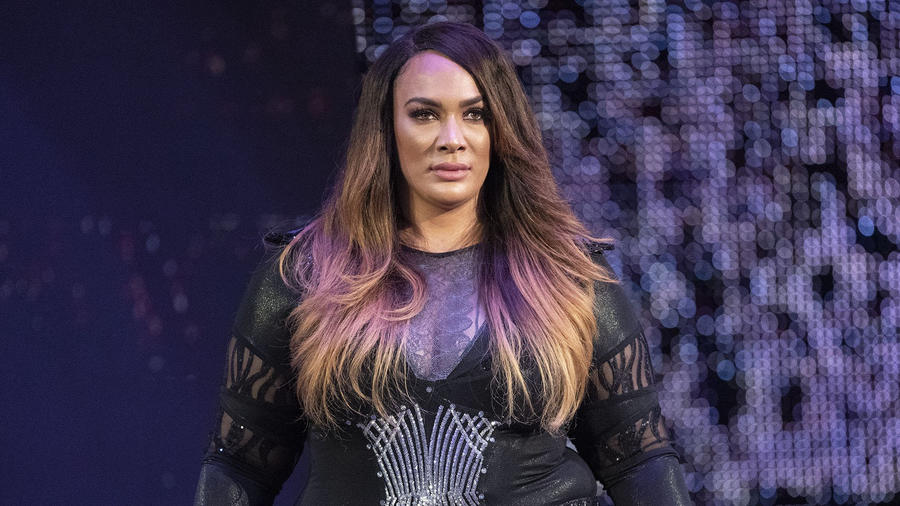 There’s one thing that’s painfully clear when someone steps in the ring with Nia Jax: She’s not like most women.

The 6-foot-tall Jax has towered over other women for as long as she can recall. She was kicked out of activities like karate, kickboxing and judo as a child because someone always ended up getting hurt at her hands.

A cousin of The Rock, she immediately blew away all other Superstars in terms of power upon her arrival at the WWE Performance Center and was handing out punishment in an NXT ring in no time.

The Irresistible Force carried that power with her to Raw in 2016 and immediately established herself as a juggernaut, going on to capture her first championship gold at WrestleMania 34 when she defeated Alexa Bliss for the Raw Women’s Title.

Since then, Jax has found tag team success as well with an unlikely partner in Shayna Baszler, winning the WWE Women's Tag Team Championship, proving her theme song true that her path to victory is infinite, and her destiny is a force of greatness.