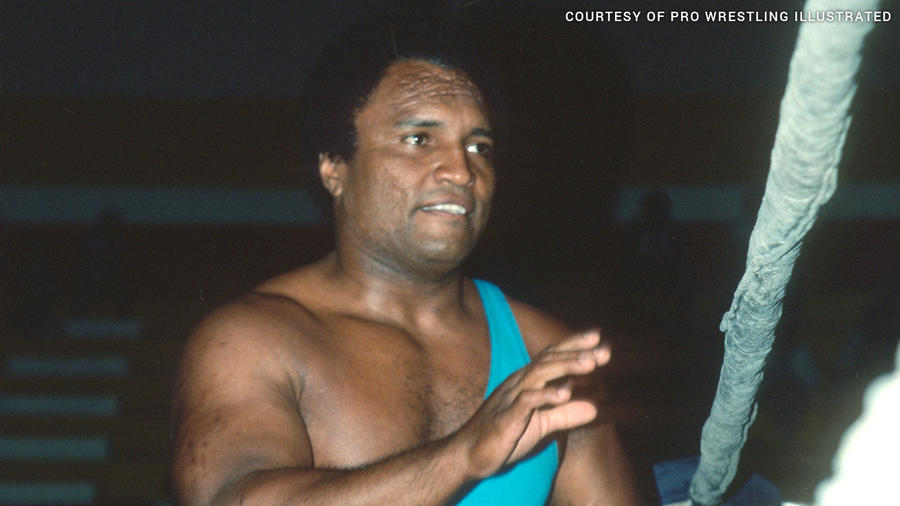 If you talk to anyone in Puerto Rico about pro wrestling, there’s no doubt that the conversation will come back to Carlos Colon — the wrestler and promoter who made sports-entertainment one of the biggest attractions in his homeland.

Colon broke into wrestling in the late 1960s, taking on WWE Hall of Famer Bobo Brazil in his first match. After competing in the United States for several years, he returned to his native Puerto Rico and helped found Capitol Sports Promotions (later known as World Wrestling Council), a company that went on to become the premier wrestling organization on the island.

As the promotion’s top homegrown grappler, Colon battled many stars from the mainland U.S. who ventured to Puerto Rico. His wars against Ric Flair, Gorilla Monsoon and Ernie Ladd are the stuff of legend in his homeland. But it was his long-standing rivalry with Abdullah the Butcher that helped turn Puerto Rico into a must-see territory.

Colon was one of the few people that could go toe-to-toe with The Madman from The Sudan. Their unbelievably brutal brawls left fans begging for more, especially when Abdullah tried to blind Colon with ammonia. Puerto Ricans sold out stadiums across the island to watch their hero get vengeance on the Sudanese sadist. The crimson-soaked rivalry between the two lasted nearly 20 years, before Colon banished Abdullah from Puerto Rico in 1997.

While helping his homeland become a wrestling hotbed, Carlos Colon also managed to make sporadic appearances in WWE, even entering the 1993 Royal Rumble Match. Though he no longer competes on a full-time basis, Colon still steps between the ropes every now and then, unafraid to dish out some punishment.

His family has also made their mark on the wrestling industry. His sons, Carlito and Primo, along with his nephew, Epico, have all competed for WWE. The combinations of Carlito & Primo and Epico & Primo have held the WWE Tag Team Championships, while Carlito captured the Intercontinental and United States Titles on his own.

For his contributions to making sports-entertainment a craze in Puerto Rico, both in the ring and as a promoter, WWE proudly inducted Carlos Colon into the WWE Hall of Fame on April 6, 2014.