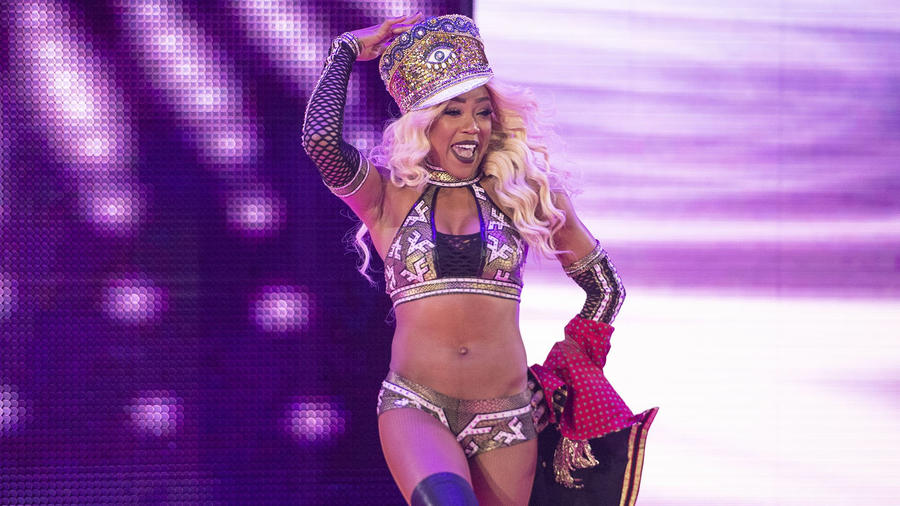 Alicia Fox first appeared in WWE as a wedding planner hired by Edge and former SmackDown General Manager Vickie Guerrero to prep the power couple’s on-air nuptials. After she was caught canoodling with the groom, however, Alicia wisely crawled into a foxhole somewhere before re-emerging as a bona fide Superstar.

The talented Ms. Fox has since appeared on Raw, SmackDown and WWE NXT, scissor-kicking her way past Beth Phoenix, Maryse, Eve, Gail Kim and The Bellas to etch her name in WWE’s record books as the first African-American woman to win the Divas Championship.

As the years progressed, The Foxy Floridian showed she had the wiles to maneuver her way to the top of the division, no matter what obstacle was in her way. Resourceful, stunning and extremely athletic in the ring, Alicia has proven herself to be far more ferocious — and eccentric — than anyone ever expected. She even teamed up with Jinder Mahal to make a memorable run all the way to the Mixed Match Season 2 Final. At any moment, the femme fatale could — and would — outfox the opposition to claw her way to the top.