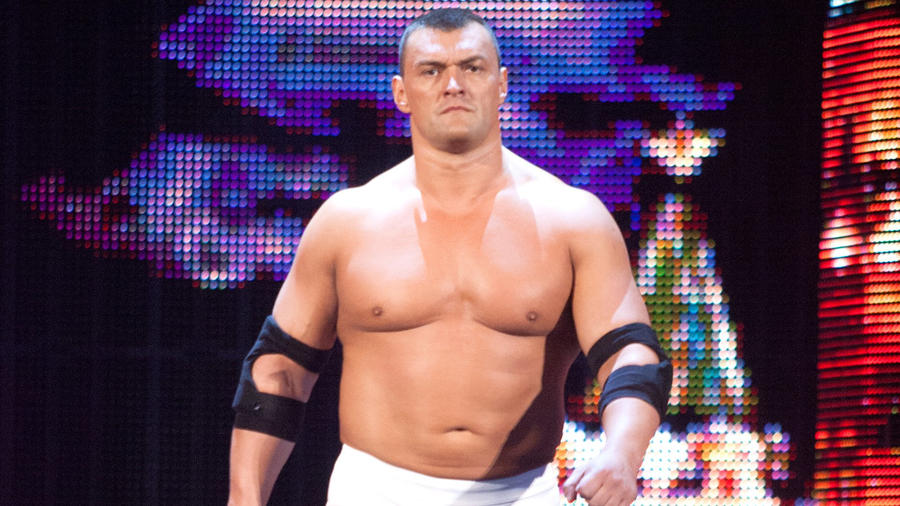 From Russia, With Love may be a classic film in the 007 series, but it certainly wasn't a phrase one would use to describe the bruiser known as Vladimir Kozlov.

A hulking 6-foot-8, 300-pounder, the aggressive Kozlov was dangerous both inside and outside of the ring. Trained in several different fighting styles — including Sambo, judo and kickboxing — the Russian Superstar was a brutal, no-nonsense assassin once he stepped between the ropes. All business in the ring, The Moscow Mauler punished opponents with his vicious style and little emotion.

Prior to his stint in WWE, Kozlov was quite successful in his chosen disciplines. He was a former U.S. Open Heavyweight Sambo Champion and U.S. Kickboxing Association International Grappling Champion, as well as a former member of the Ukrainian national football team.

Unfortunately, Kozlov failed to win a singles title and his only taste of WWE gold came as one half of the WWE Tag Team Champions with Santino Marella before parting ways with WWE in June 2011.