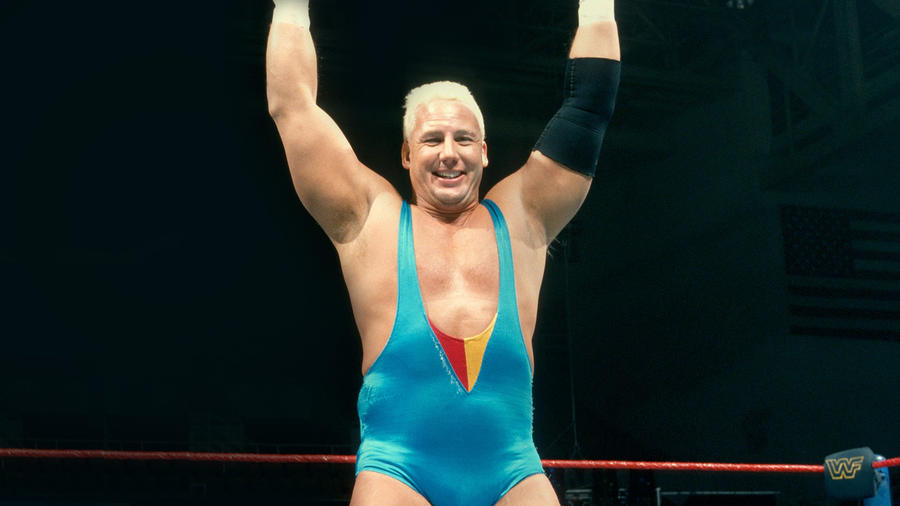 A smart, tactical competitor who wasn't afraid to mix it up, Tom Prichard has long been admired for both his abilities in the ring and his skills as a trainer to the Superstars of tomorrow.

Kicking off his career in Los Angeles in 1979, Prichard got his first taste of success while competing in various Southern promotions in the late 1980s. A major star and champion in places like the Continental Wrestling Federation and United States Wrestling Association, the Texan is best remembered for his stint as "Doctor of Desire" Tom Prichard of The Heavenly Bodies in Smoky Mountain Wrestling alongside tag team specialist "Sweet" Stan Lane.

A cunning duo managed by the obnoxious Jim Cornette, Prichard & Lane captured the SMW Tag Team Championships five times in a little more than a year's time. When Lane left the group in 1993, he was replaced by "Gigolo" Jimmy Del Ray and the team’s success continued. Alongside Del Ray, Prichard won three more SMW Tag Team Titles and even competed for the WWE Tag Team Championship against The Steiner Brothers at SummerSlam in 1993.

When Smoky Mountain Wrestling closed in 1995, Prichard joined WWE as a member of The Bodydonnas. Identifying himself as fitness fanatic Skip's cousin Zip, the competitor experienced more tag team success when the duo won the vacant WWE Tag Team Championships at WrestleMania XII.

Following the dissolution of The Bodydonnas, Prichard spent some time in the rough world of Extreme Championship Wrestling before pursuing a career as a trainer. Working in WWE's developmental system, the experienced grappler has played a key role in the grooming of future legends like The Rock, Edge and countless others.

Prichard last worked for WWE in May 2012 but still trains aspiring WWE Superstars on his own.