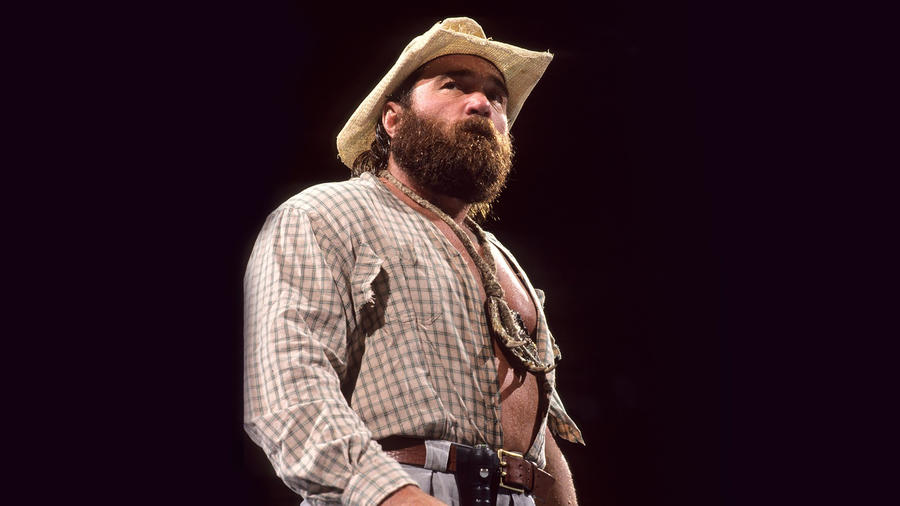 Skinner came crawling out of the alligator-infested mire of the Florida Everglades in 1991 and into the rings of WWE.

Adorned with the sharp teeth and gnarled claws of the gators he personally slaughtered in festering bogs down south, tobacco-chewing Skinner sought to treat WWE’s roster just as cruelly. Punishing well-known Superstars like Koko B. Ware and Virgil with his brutal Gatorbreaker finishing maneuver, the reckless brawler soon gained infamy as a competitor who would stop at nothing to sink his jaws into a victory.

For nearly two years, Skinner snapped into the opposition, competing in two Royal Rumbles, the 1991 Survivor Series and a King of the Ring tournament where he locked up with Bret "Hit Man" Hart. He didn't always win, but the swampy Superstar never failed to push his opponent to the limit.

Skinner left WWE in 1993 but has returned sporadically since — most memorably as a participant in the Legends Battle Royal on the 15th Anniversary of Raw in 2007.