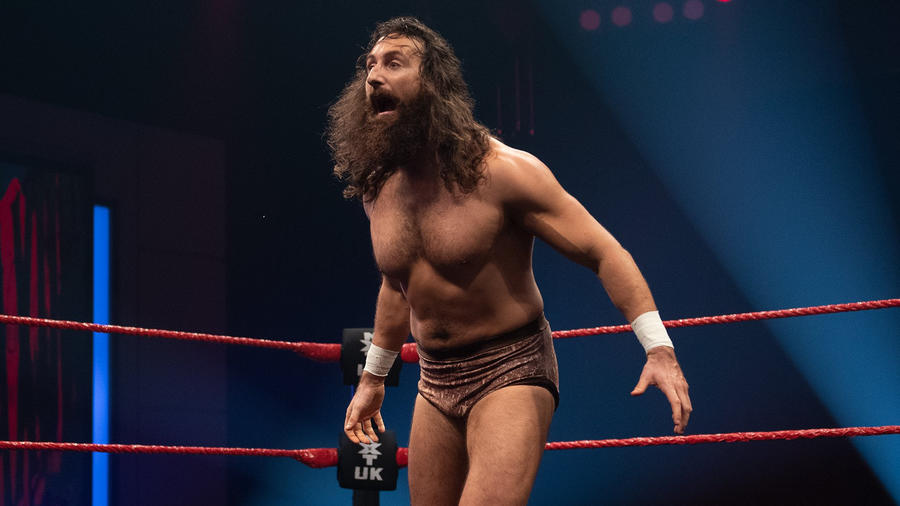 Reborn in isolation, Saxon Huxley had re-emerged as one of the most dangerous competitors in NXT UK.

Once an introspective, methodical competitor, Huxley’s mind ate away at itself during isolation, turning the Hartlepool native into a wild-eyed, chain-wielding brawler. As terrifying as the growling madman was, he was equally devastating inside the squared circle. Harnessing his rage, Huxley hurled his opponents around the ring with reckless abandon before pummeling them into submission with absolutely devastating strikes.