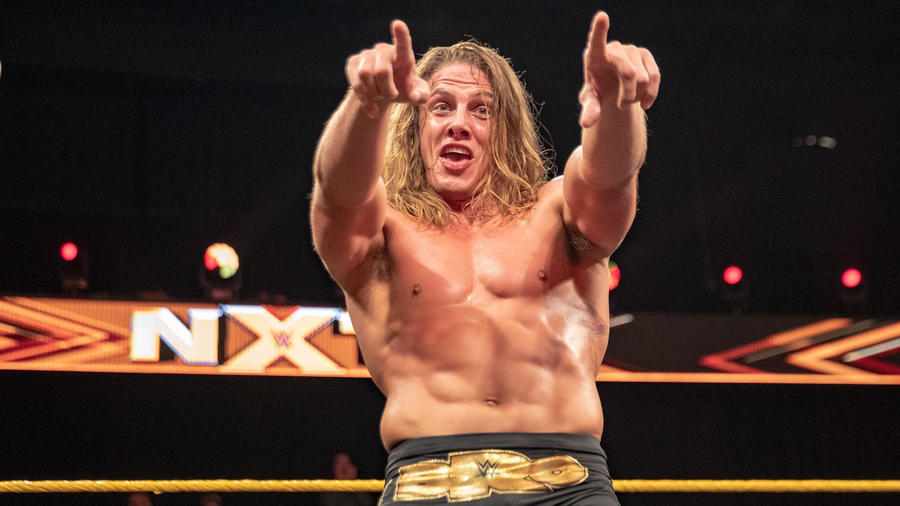 Despite the name, Riddle isn’t someone to play with.

Sure, the seemingly carefree grappler battles in the ring barefoot – with a pair of flip-flops nearby, of course – and carries around a lax demeanor that unsuspecting opponents might scoff at. This Riddle, however, is wrapped in an arsenal of surprises. Equipped with a dangerous cache of maneuvers, whether it be a canvas-rattling exploder suplex or his wince-inducing Bromission, the rangy striker is a man of many stylistic flourishes.

This incredible versatility, as well as his reputation as a top striker and submission artist, helped The Original Bro explode onto the scene when he arrived in WWE via an introduction by WWE Hall of Famer Kurt Angle. The former NXT Tag Team Champion quickly found himself embroiled in rivalries with the likes of AJ Styles and King Corbin. Making his way to Raw by way of the 2020 WWE Draft, Riddle looks to realized his full potential and supersede the feats left in his rear-view mirror.

Recently, Riddle has formed an alliance with Randy Orton and seemingly believes that Rated RK-Bro is destined for greatness. And that belief paid off in BROtastic fashion when he and The Viper captured the Raw Tag Team Titles at SummerSlam 2021.

Grab a box of “Bro-nuts,” sit back and just watch how far he’ll go.