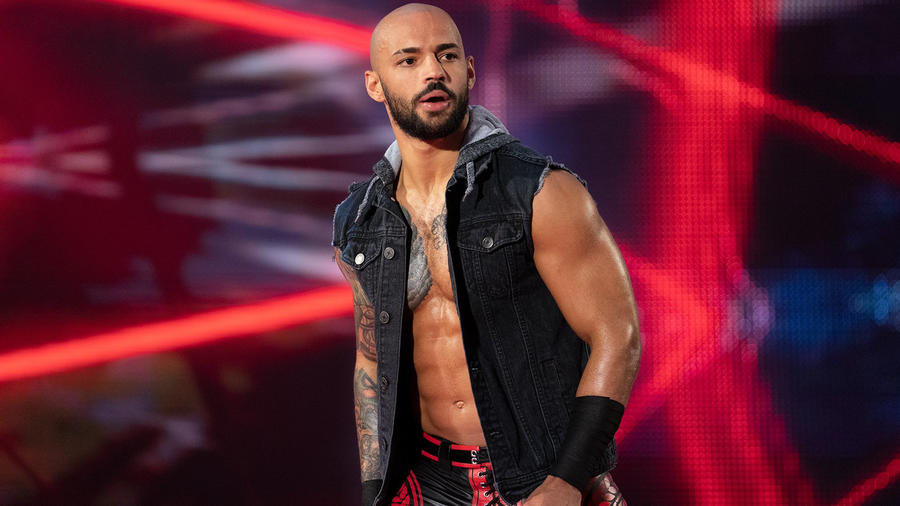 The future of flight is here.

Ricochet, one of the world’s most innovative high-flyers, uses his whiplash-inducing speed and unfathomable aerial mastery to take on opponents of any size, and if you dare to underestimate this wonder of athleticism, he’ll take great pleasure in proving you wrong.

After dazzling the international wrestling scene for more than a decade, Ricochet emerged in NXT in 2018, capturing the NXT North American Championship, and won the 2019 Dusty Rhodes Tag Team Classic alongside Aleister Black. The sky-high Superstar landed on Monday Night Raw the following year, dazzling the WWE Universe in sensational clashes against the likes of AJ Styles, King Corbin and Samoa Joe, whom he defeated at WWE Stomping Grounds to capture the illustrious United States Championship. As a must-watch Superstar on the blue brand as a result of the 2021 WWE Draft, this quicker-than-a-hiccup Superstar is poised to soar to even greater heights.

Just one piece of advice: Don’t blink when Ricochet is between the ropes, because you’ll miss something amazing.