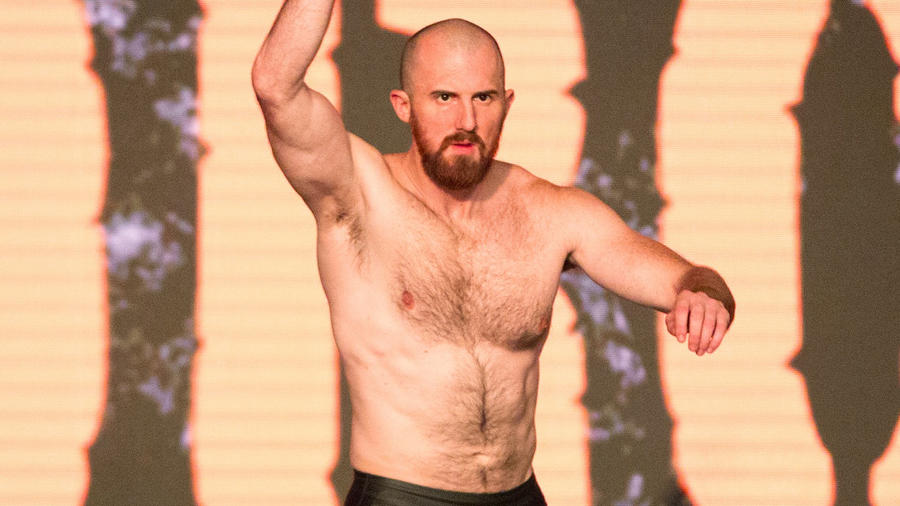 Oney Lorcan is a street-tough Boston native who has no issues throwing hands with anyone willing to get in the ring with him. Possessing an arsenal of devastating strikes, Lorcan can knock his opponent out before they even realize what hit them.

In addition to his brutal striking ability, Lorcan is a ruthless mat wrestler. Once the hard-hitting grappler has pummeled his opposition to the canvas, he takes pleasure in stretching them into submission. And as much as Lorcan revels in dishing out punishment, he has no qualms about taking it himself. In a match early in his career, Lorcan suffered a fractured orbital bone, a broken nose and broken jaw, but still fought through the immense pain and finished the match.

After coming agonizingly close to capturing the NXT Tag Team Titles, Lorcan and Danny Burch finally made good on their potential by defeating Breezango thanks to an assist by Pat McAfee. Now aligned with Pete Dunne, Lorcan and Burch appear destined to dominate the tag team ranks for a long time.

It's safe to assume that Oney Lorcan is going to ensure that everything he does leaves his opponents battered, bruised and defeated.